It was a mixed day for both seeds and Chinese players on Day 1 of qualifying at the Dongfeng Motor Wuhan Open.

Six of 14 seeds lost while out of seven Chinese players who started out the day, three survived to play for a spot in the main draw to join three other Chinese players already there: Shuai Zhang, Qiang Wang and Saisai Zheng. 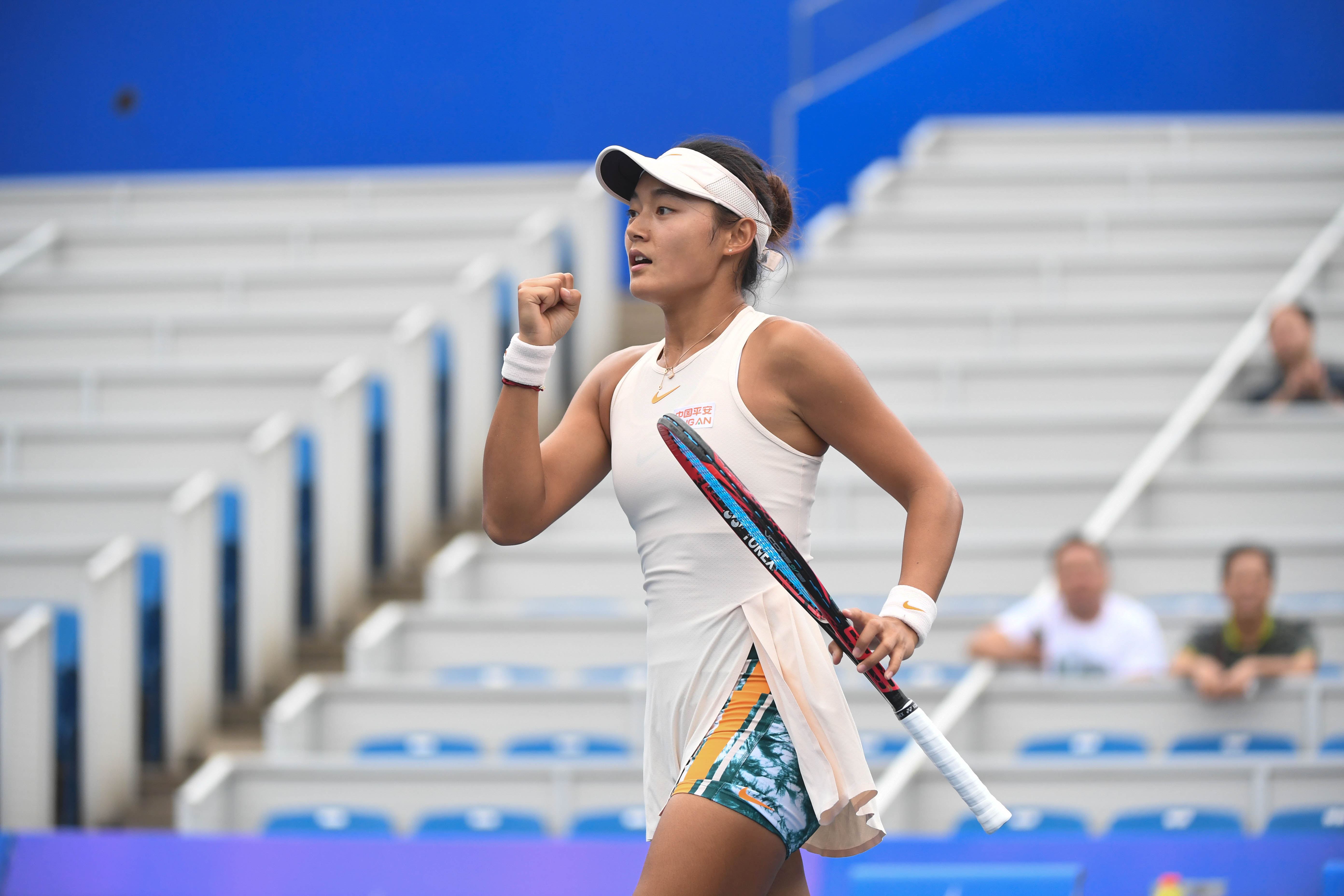 No. 12 seed Yafan Wang needed nearly two hours to defeat American teen Amanda Anisimova 6-4, 3-6, 6-2. The 24-year-old from Nanjing took advantage of a fatigued Anisimova, having come off a long week last week in Hiroshima where the 17-year-old came through qualifying to reach her first ever WTA tour-level final. Wang will next play world No. 164 Lizette Cabrera in a first-time meeting.

Also winning on Friday were Yingying Duan and wild card Xiyu Wang, both taking out seeds to move on to Round 2 of qualifying. Duan needed three sets to dispatch 14th seed Ana Bogdan while 17-year-old Wang defeated No. 6 seed Viktoria Kuzmova in straight sets. Wang next meets Vania King of the United States while Duan takes on No. 5 seed Rebecca Peterson. The 23-year-old Swede is coming off a third round showing at the US Open, her best ever result in a Grand Slam. 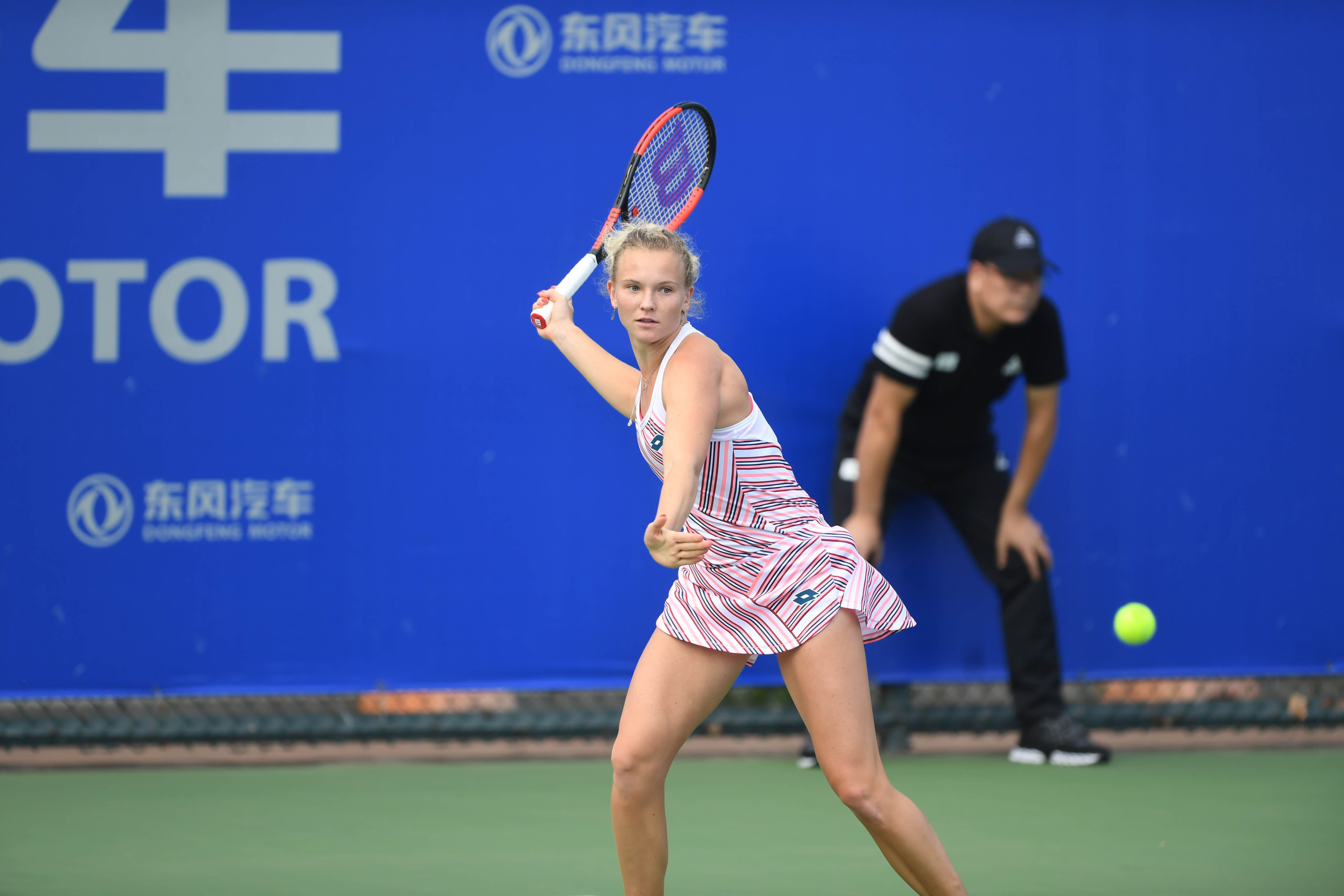