Time：2019-07-30Release：wuhanopen
The Dongfeng Motor Wuhan Open is delighted to announce that Wimbledon Champion, Simona Halep, will be heading to Wuhan in September for the $2,828,000 WTA Premier 5 tournament.


Halep, who defeated Serena Williams 62 62 in 56 minutes in a sublime display of tennis to claim her first Wimbledon title, has competed every year since the inception of the Wuhan Open in 2014 making 2019 her sixth consecutive year at the event. The tournament this year will take place from 22-28 September 2019. 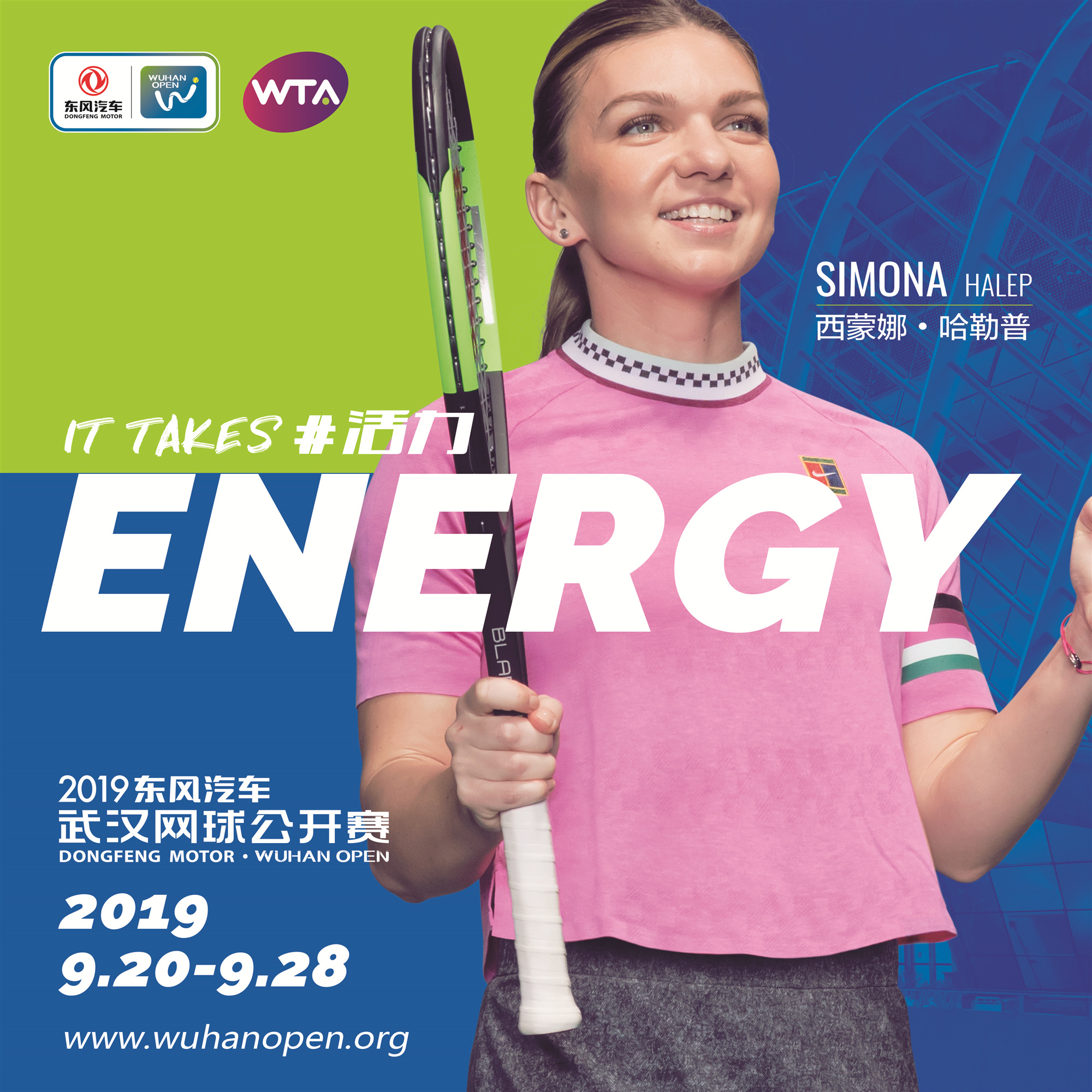 The Romanian, who added the Wimbledon crown to the Roland Garros title she won in 2018, has spent a total of 64 weeks as World No.1 on the WTA Rankings and currently sits at No.4.  A firm fan favourite at the Wuhan Open for her energy and courage displayed on court, Halep is also one of the most popular players on the WTA Tour and has also been awarded the WTA Fan Favourite Award for the past two years, 2017 and 2018.

Following her Wimbledon triumph Halep was honoured by her home country and named to be the Olympic flag bearer at Tokyo 2020 for Romania.


The Wimbledon Champion has celebrated her birthday (27th September) at the Wuhan Open for the past five years and will once again celebrate her 28th birthday with fans in Wuhan.


Halep will be joined by a host of other WTA stars when the full player field is announced on Thursday 15th September.  In 2018 19 of the top 20 ranked players competed at the Dongfeng Motor Wuhan Open. 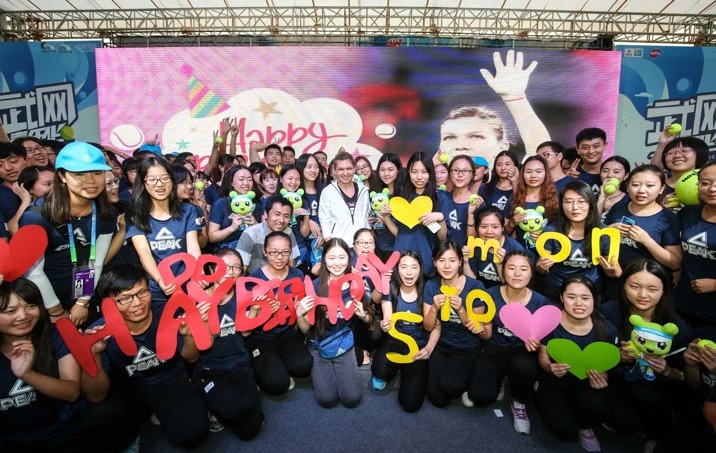 "I'm really looking forward to returning to the Wuhan Open for the sixth time this year. Every time we go back the site has got bigger and better, and the tournament always takes special care of us, so I can't wait to be back again and and play in front of the great fans there."


Post Wimbledon Final quotes:
"It was my best match. "It’s something very special and I will never forget this day.  It was my mum's dream for me when I was 10 or 12. She said if you want to do something in tennis you have to play the final of Wimbledon so thanks to my parents.” Simona Halep


“She really played out of her mind, whenever a player plays that amazing you just have to take your hat off and give her a nod.” Serena Williams 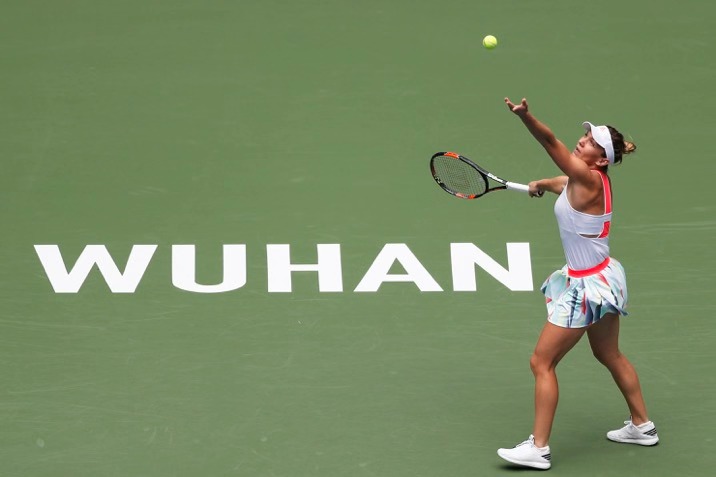 
“Simona has been a loyal supporter of the Wuhan Open since our very first tournament and we are delighted to welcome her back to Wuhan as the Wimbledon Champion.  Simona has always brought her energy and smiles to Wuhan and has become a big favourite among Wuhan Open fans who will be excited to see the Wimbledon Champion live in action on court and taking part in fan activities during the event.  We look forward to celebrating not only her birthday with her this year, but also her most recent Grand Slam triumph.”


“We all watched Simona play an incredible two weeks of tennis at Wimbledon and congratulate her on her outstanding achievement.  Throughout her career Simona has displayed great courage in victory and defeat and is an inspiration for all who watch her play.  We are thrilled that Simona has chosen to return to the Wuhan Open for the sixth consecutive year.”


Halep’s best result at the Wuhan Open came in 2016 where she reached the semi-final, losing out to the eventual champion Petra Kvitova. 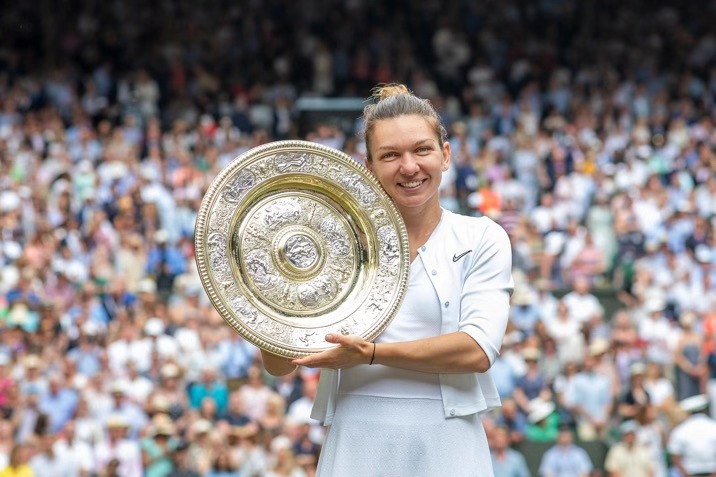 For more information on Simona Halep: