After an eventful Wimbledon 2019 which saw so many incredible storylines among the women – Simona Halep playing flawless tennis to deny Serena Williams a historic 24th Grand Slam title, 15-year-old Coco Gauff showing poise beyond her years in an inspired run to the fourth round, 33-year-old Barbora Strycova reaching her first ever Grand Slam semifinal and sealing the top ranking in doubles by winning the women’s doubles with partner Hsieh Su-wei – spent tennis fans may have understandably missed the action as the tour finished off the last of the European clay court swing. 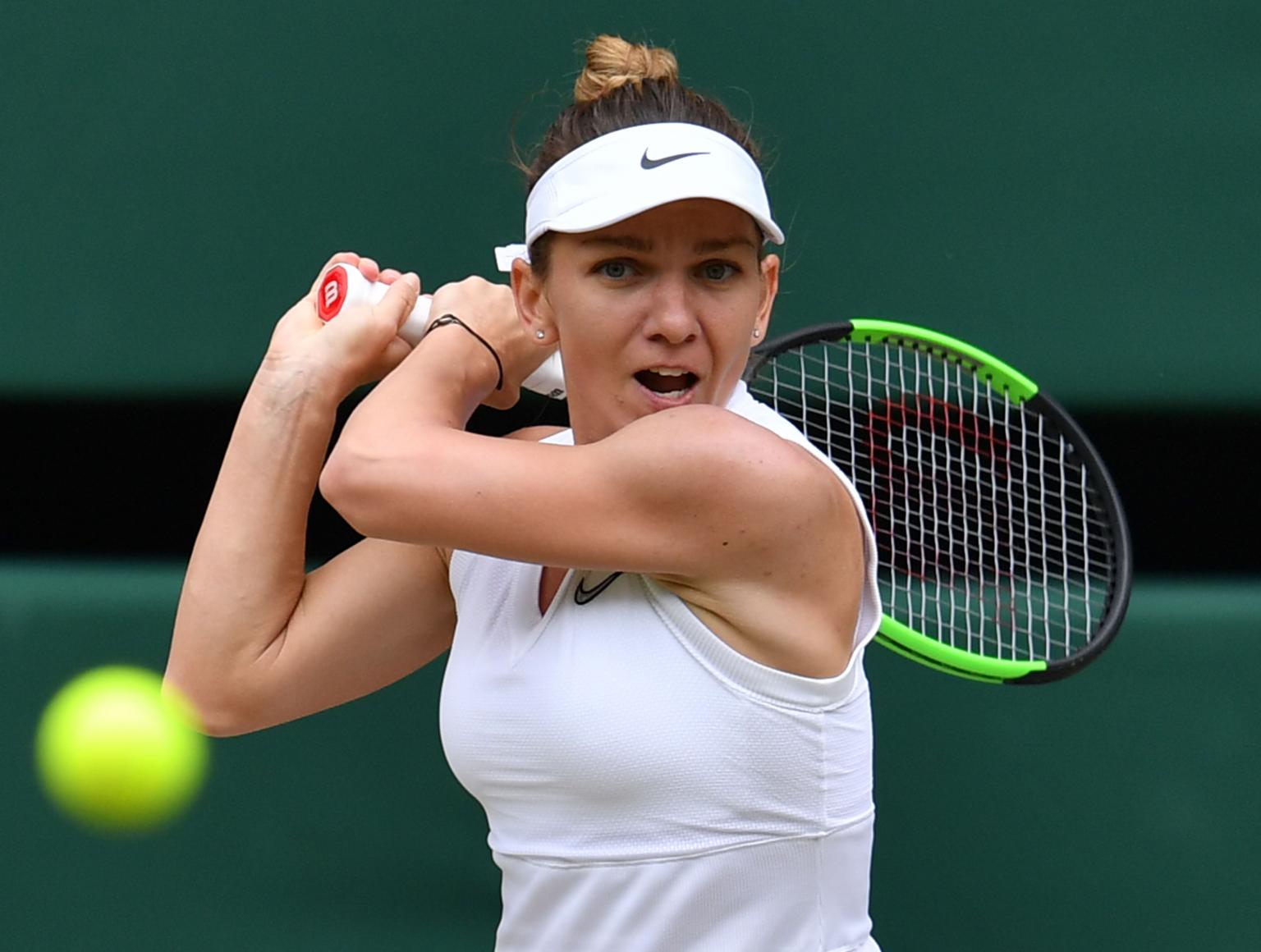 While Karolina Pliskova, Elina Svitolina, Petra Kvitova, Sloane Stephens, and Aryna Sabalenka Instagrammed themselves on exotic beaches and Naomi Osaka was busy throwing out the ceremonial pitch before a Dodger-Angels game, it was tennis as usual for the rest of the WTA tour. 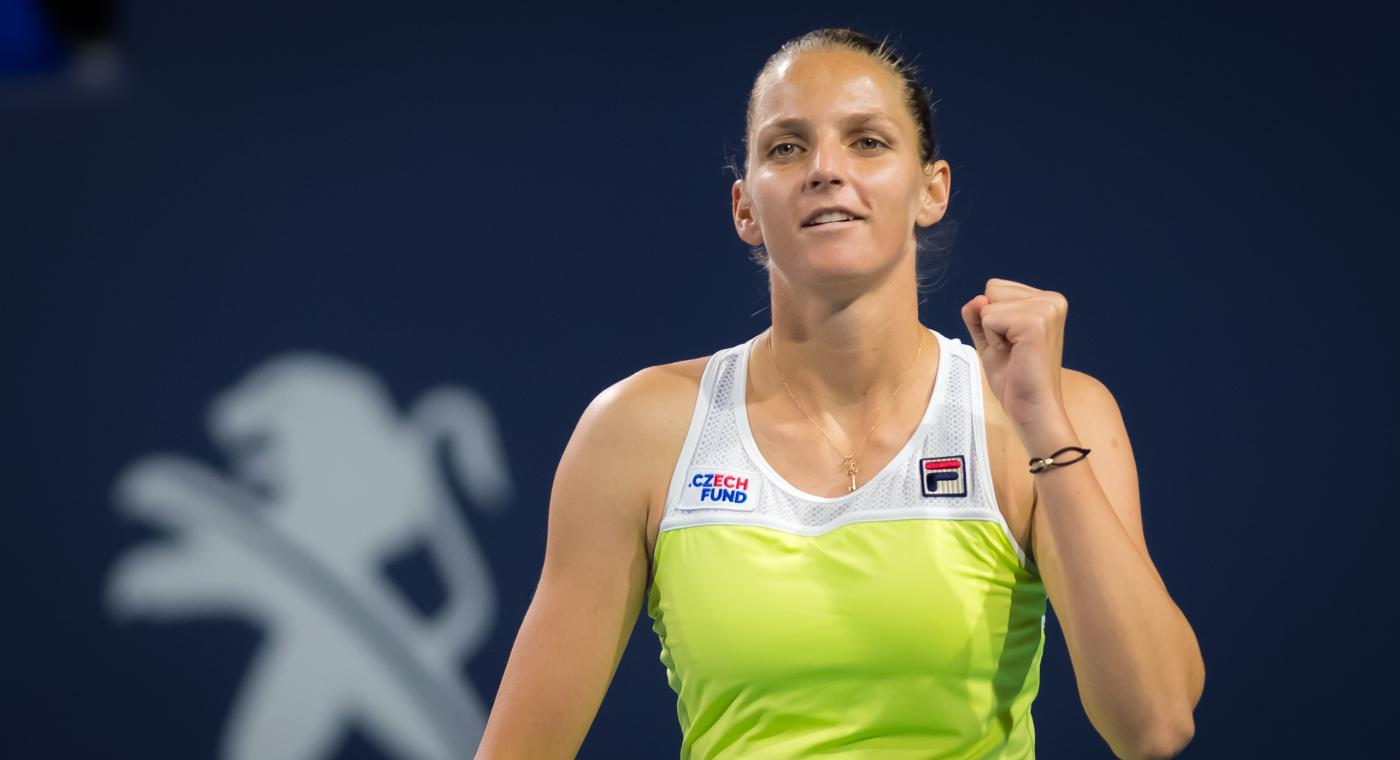 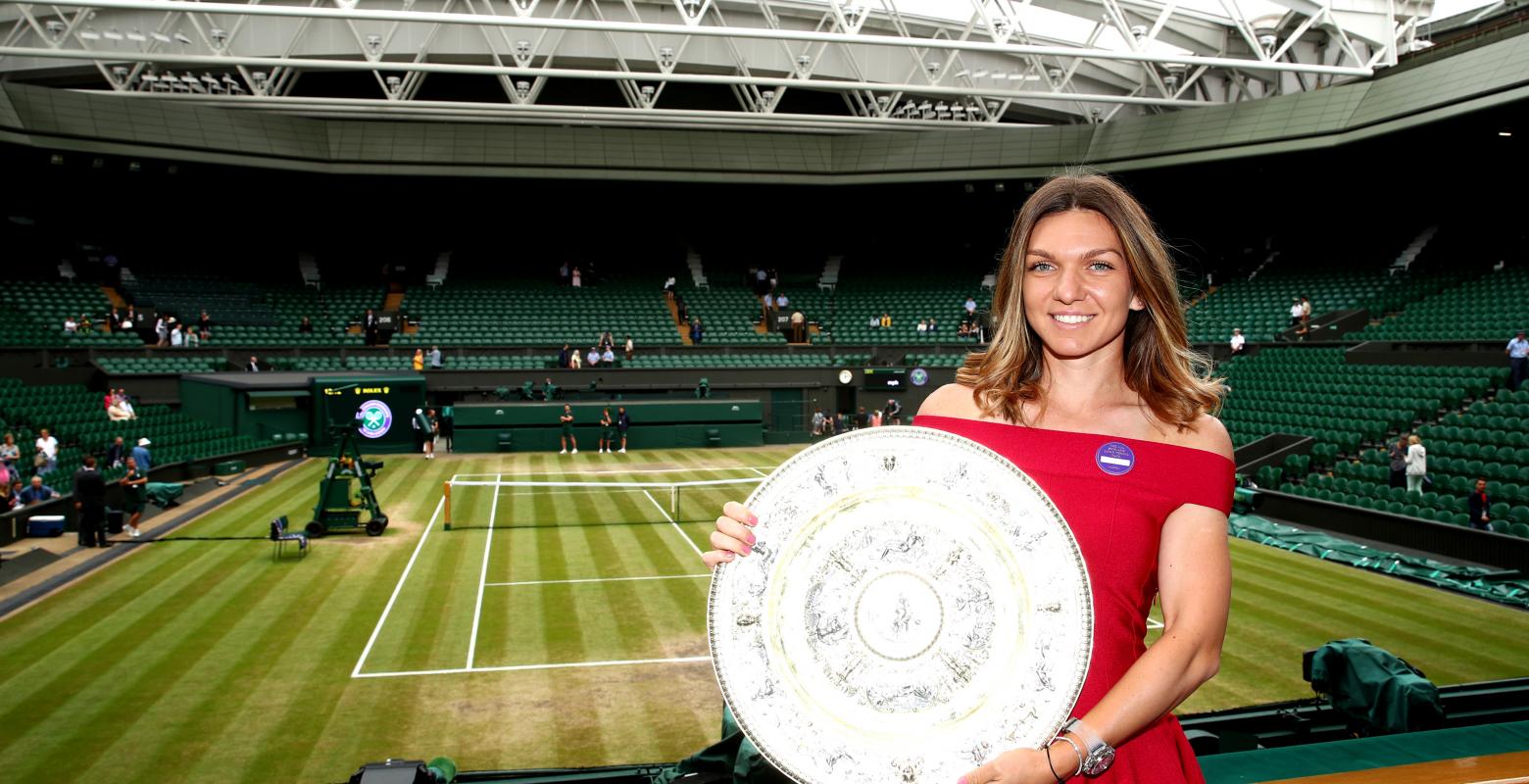 However, after spending nearly four months crisscrossing Europe on clay and grass, the game’s top players are preparing themselves for the North American hard court season. 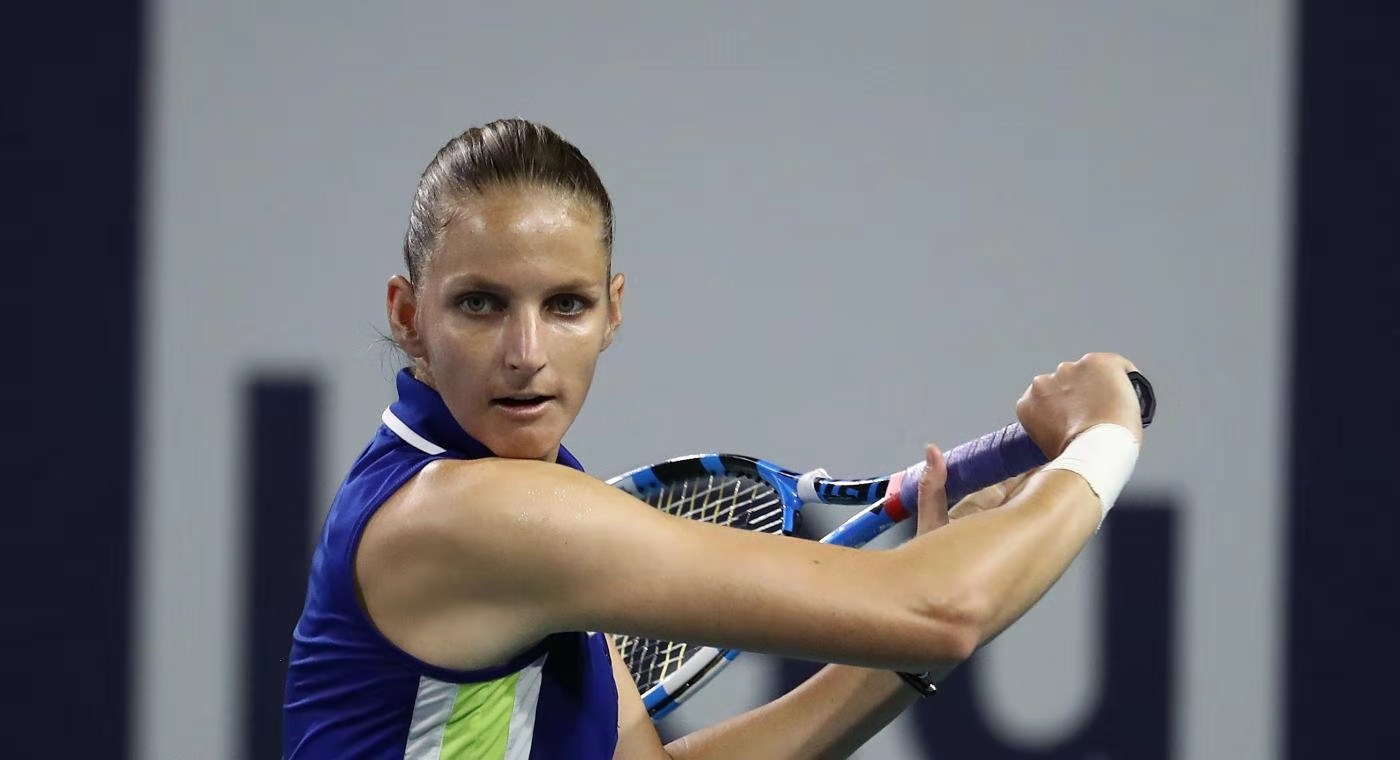 This week, the women will be on both coasts of the USA with the Mubadala Silicon Valley Classic (San Jose, California) hosting world No. 7 Elina Svitolina and 2018 Wuhan Open champion Aryna Sabalenka. Three Top 20 players will be in action at the Citi Open (Washington D.C.): 2017 US Open champ Sloane Stephens, Swiss star Belinda Bencic, and hard-hitting Madison Keys.

Two players will also be returning from long injury layoffs in the next few weeks, with American CoCo Vandeweghe taking a singles wild card in San Jose and 20-year-old CiCi Bellis taking advantage of her Special Ranking of No. 43 to play in Cincinnati.