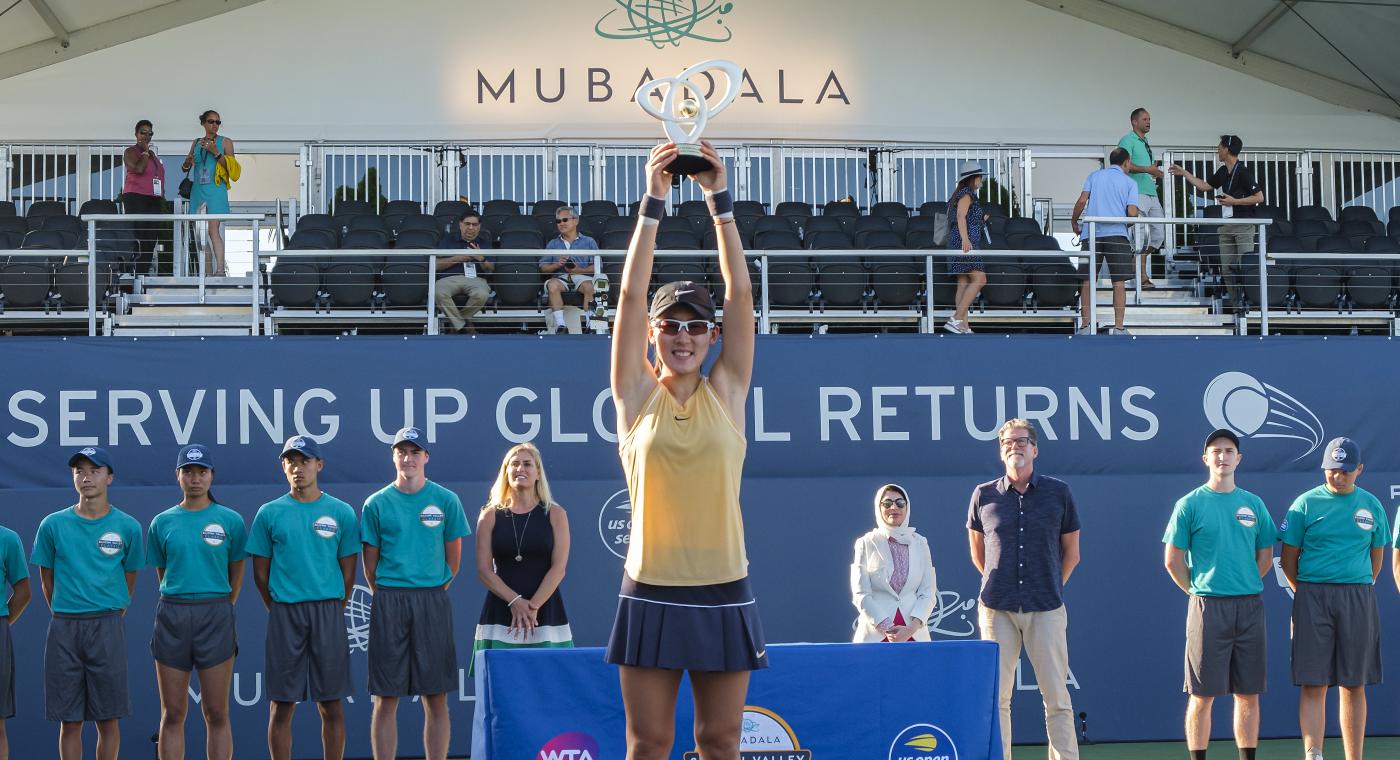 Other than reaching the French Open finals in doubles, Shaanxi native Zheng Saisai arrived in California having a summer to forget. Since Rome, the 25-year-old had a dismal record, only winning one singles match in six tournaments on grass and clay. However, in winning the biggest title by a Chinese player since Li Na’s 2014 Australian Open crown, Zheng strung together five wins, including four over seeded players.

In the quarters, Zheng won a nearly 3-hour marathon match over American teen Amanda Anisimova, followed by a win over 2017 Wuhan Open semi-finalist Maria Sakkari. In the final, she faced tournament second seed, Aryna Sabalenka. As she had done all week, Zheng used a mix of consistency and athleticism along with brave forays to the net to undo her higher-ranked opponents. In the final, Zheng notched her first Top 10 win since 2017, riding a positive winner to unforced error ratio, while the hard-hitting Sabalenka committed 13 more errors than winners.


“The tactic was to put the ball deep, and whenever I saw space, to let her run, and then change with a slice or high ball. Had I given the same pace, she would hit winners from any corner, so I was trying to mix it up,” said Zheng.


She also credited the support from Chinese fans abroad: “I played every match on Stadium Court, and from the first match, I heard so many people cheering for me, and I was surprised because I felt like I was far from home, playing in the States. It turns out there are a lot of Chinese fans and even the local people started to support me after my second match. I really appreciated that.”


Despite the loss, 2018 Wuhan Open champion Aryna Sabalenka has to be happy with her strong play. Since winning in Shenzhen to start the year, the Belarussian has had lukewarm results, losing in the third round of the Australian, the second round of the French, and the first round at Wimbledon. In San Jose, however, she showed some good form, defeating two seeded players (Carla Suarez Navarro and Donna Vekic) on her way to the final. 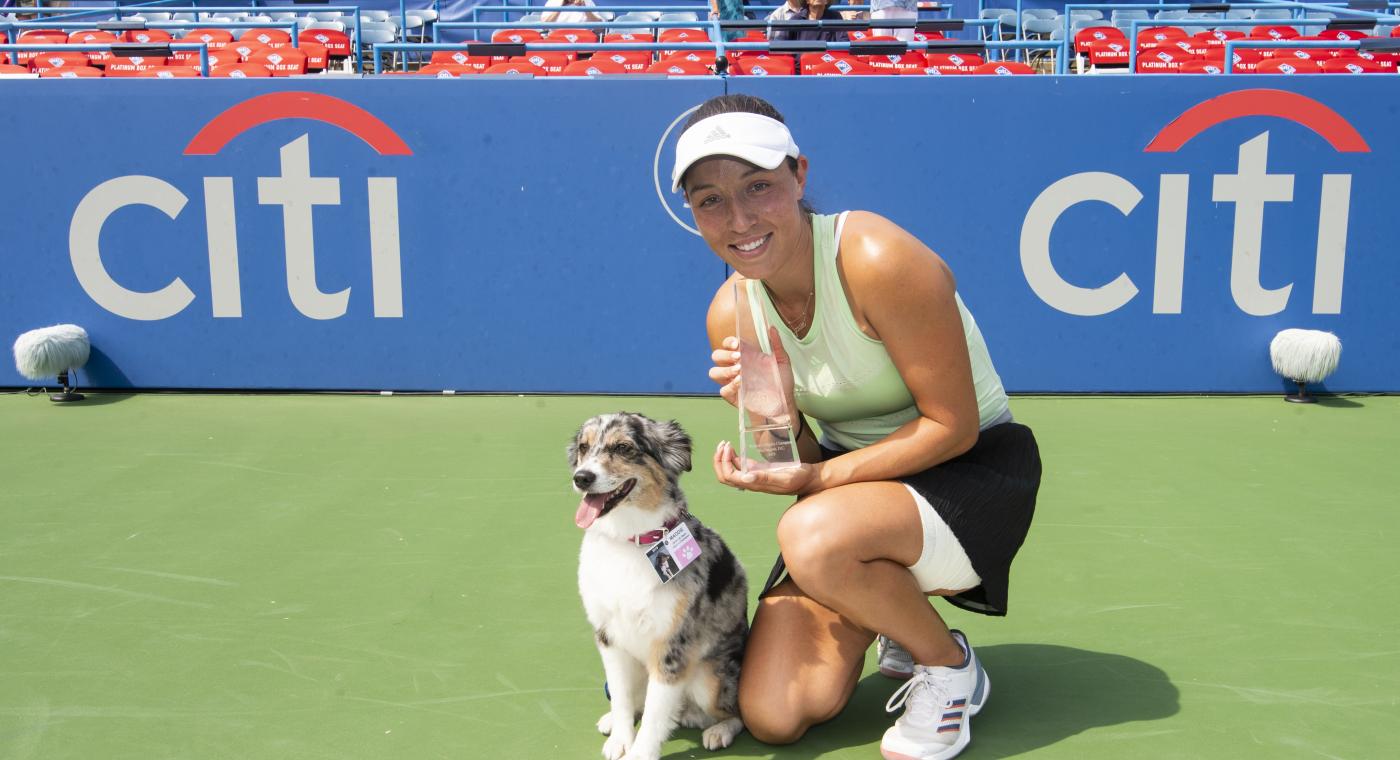 
American Jessica Pegula also fashioned a breakthrough in Washington. Prior to last week’s final at the Citi Open, Pegula was 0-8 in professional finals. However, the often-injured World No. 79 made good on her ninth try, defeating Camila Georgi 6-2, 6-2 to win her very first WTA crown.


In other news, Coco Gauff continued to make headlines in her first tournament since her historic Wimbledon fourth round run. The 15-year-old came through qualifying, losing in the main draw first round, but partnered fellow teen Catherine McNally to win the doubles trophy. For her part, 17-year-old McNally also reached the semi-finals in singles, taking out Hsieh Su-Wei along the way.


This week, the world’s top players reconvene in Toronto, Canada where the World No. 1 ranking is on the line. Last year’s Wuhan Open semi-finalist Ashleigh Barty, Naomi Osaka, and two-time Wuhan Open quarter-finalist Karolina Pliskova all have a chance to leave Canada with the No. 1 ranking, adding some extra motivation to the tournament.