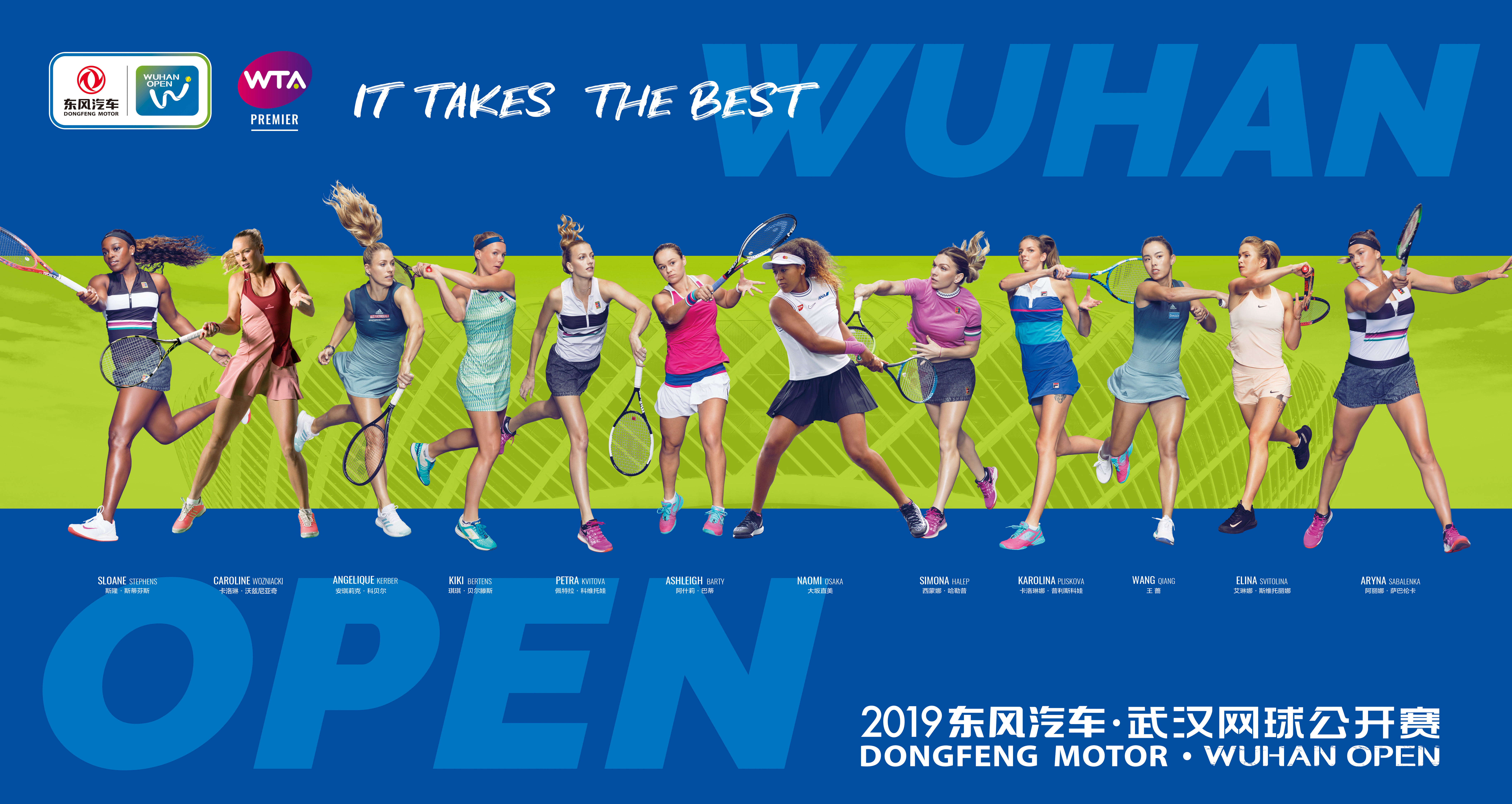 World No.1 Naomi Osaka has been awarded a wildcard into this year’s Dongfeng Motor Wuhan Open by the organisers of the USD$2.8 million WTA Premier 5 tournament, which begins on September 22nd.


Reigning US Open and Australian Open champion Osaka is already one of the most successful Asian players of all time, drawing comparisons with Chinese tennis legend Li Na, who was born in Wuhan and is an official ambassador for the tournament. Osaka is also widely regarded as one of the most marketable current female sports stars in the world.

Osaka is currently competing at the final Grand Slam of the season, defending the US Open singles title she won last year in a dramatic final in New York. The 21-year-old from Japan enjoyed a successful start to her campaign with a gritty 6-4 6-7(5) 6-2 win over Russia’s Anna Blinkova in the opening round on Tuesday and is due to play Magda Linette in the second round on Thursday.

Osaka will join an already impressive field in Wuhan, which traditionally attracts the biggest stars of WTA Tour as part of the ‘Asian Swing’ of world class events which lead to the climax of the tennis season. Wimbledon champion Simona Halep and Roland Garros champion Ashleigh Barty are both entered, which means that the current holders of all four Grand Slam titles are scheduled to compete in the central Chinese city.

Eighteen of the World's Top 20 and nine of the World's Top 10 will compete in field which contains ten current or former Grand Slam singles champions, who have won sixteen major titles between them. Osaka is the eighth player in the draw to be ranked World No.1. 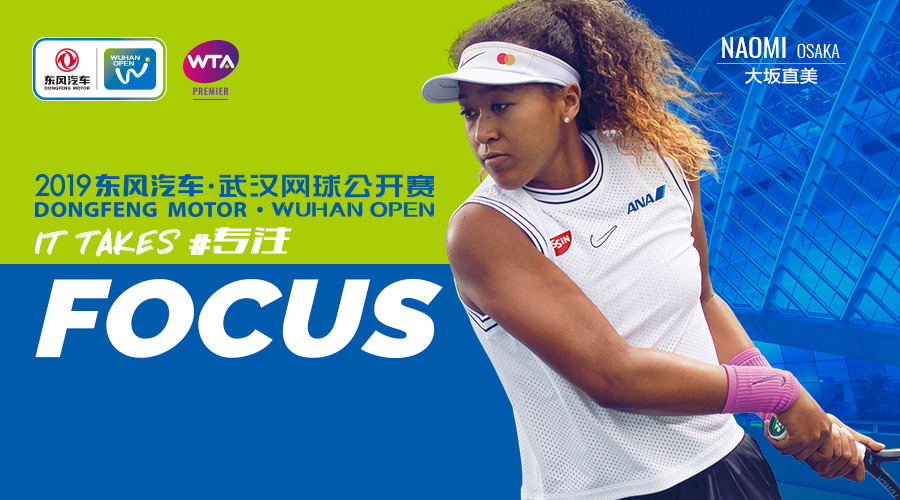 Naomi Osaka said:
“I’m very happy to be returning to Wuhan Open and grateful for the opportunity because it always attracts the best players and it's an important week for women's tennis. I know Wuhan is Li Na's home town and she's one of the most inspirational players to come from Asia so it's a special tournament to be part of."

Brenda Perry, Wuhan Open co-Tournament Director said:
"In the last year Naomi has become an icon of women’s tennis, Asian tennis and of sport worldwide. We are thrilled to welcome Naomi back to Wuhan this year to add to the already incredible line-up of players. It is fantastic that Wuhan Open can host some of the world’s best and most well-known athletes who bring with them a long list of remarkable achievements.  Naomi epitomises that."

“Having the World No.1 scheduled to play our tournament is always special and we know how popular Naomi is with fans all over the world, but especially across Asia. We know that there will be a big buzz around the crowd whenever she plays and we’re sure that Wuhan is going to give her a very warm welcome back.”