The qualifying draw has been released for the 2019 Wuhan Open, with 32 women vying for 8 coveted main draw spots. Tennis fans will find familiar names among the hopefuls, led by two-time Grand Slam champion Svetlana Kuznetsova. 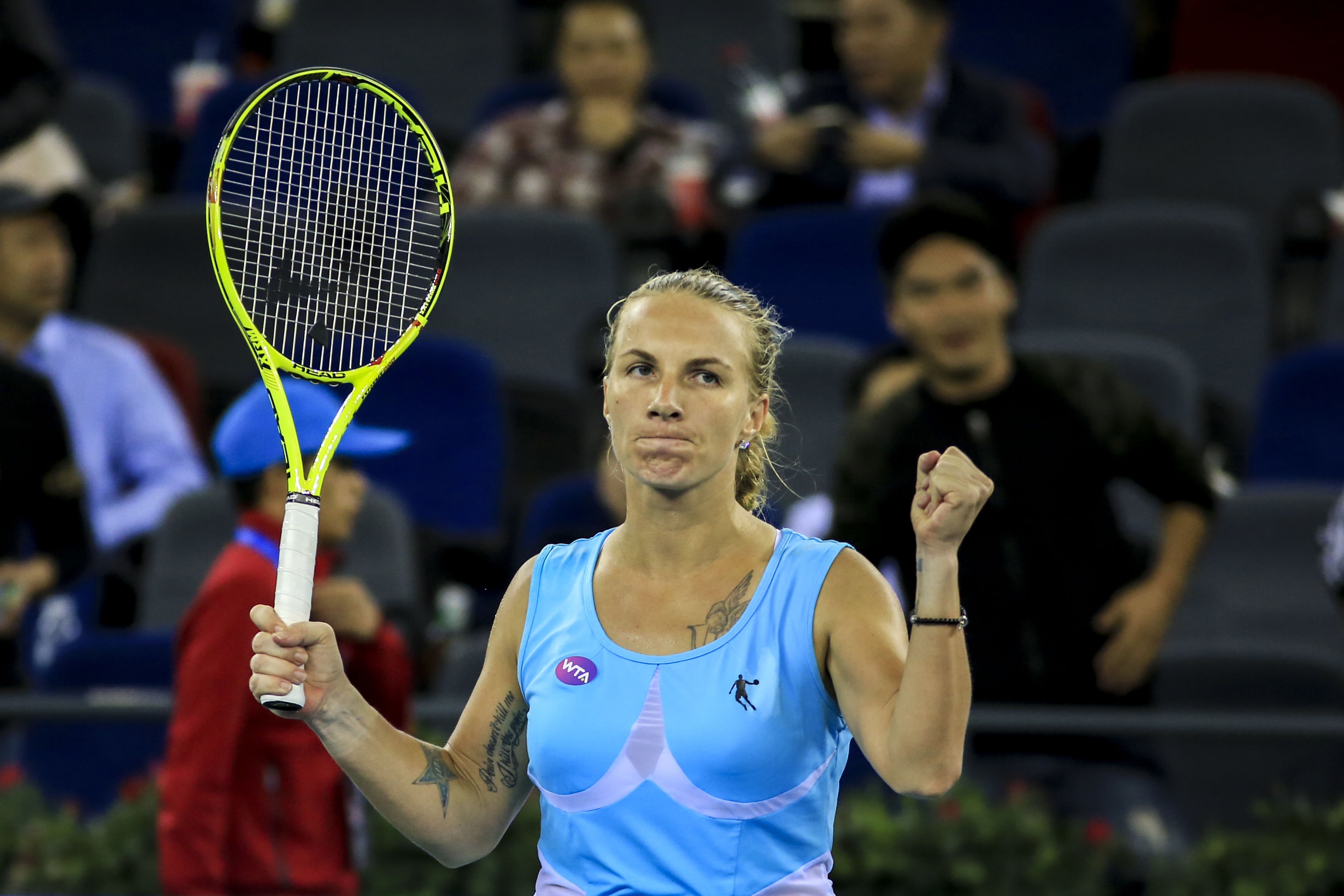 After more than a year of dealing with injuries, the former World No. 2 had nearly dropped out of the Top 200 this spring, but put together a formidable run in Cincinnati just before the US Open. “Sveta”, as she’s affectionately known, refound some of her vintage form, taking out three Top 10 players (Sloane Stephens, Karolina Pliskova, and current No. 1 Ashleigh Barty) on her way to the finals. The 34-year-old Russian with the laser backhand is back up to No. 65 in the rankings, and will be looking to play her way into her fifth Wuhan Open main draw. In order to possibly match or better her 2016 semifinal appearance, she’ll first have to get by Chinese wildcard Qinwen Zheng in her opening match. 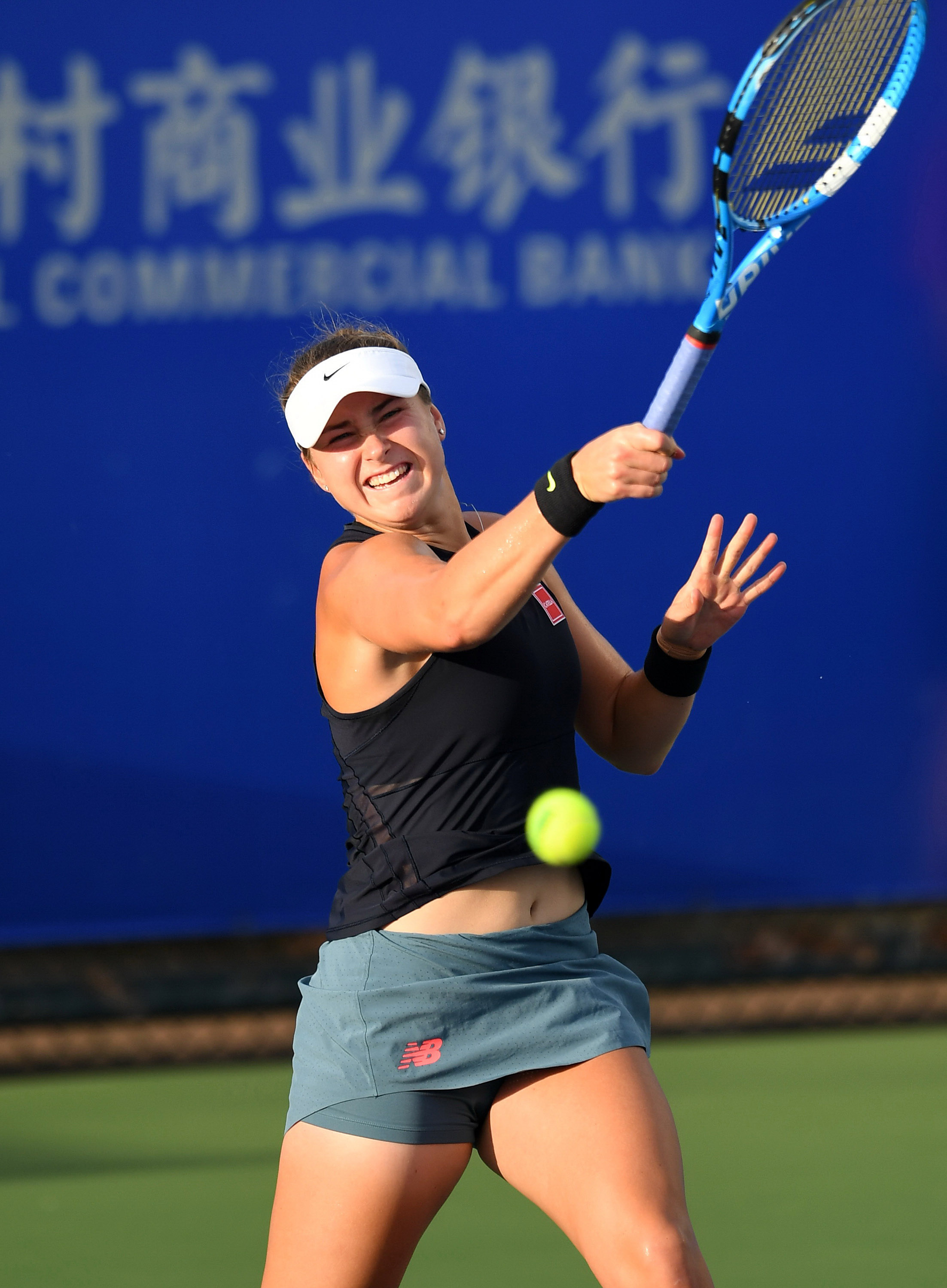 Also in the qualifying tournament is the WTA’s newest maiden title holder, Rebecca Peterson. The second-seeded Swede played in her first WTA final less than a week ago in Nanchang, China, putting together an immaculate performance to lift the Jiangxi Open trophy. She opens against British No. 2, Heather Watson.

Other notable players in qualifying action are Switzerland’s Jill Teichmann, winner in Prague and Palermo this year; Lausanne champion Fiona Ferro; and Nuremberg Cup runner-up Tamara Zidansek. Qualifying rounds are free and open to the public at the Wuhan Open starting Friday, September 20, 2019. For the full schedule, click here.