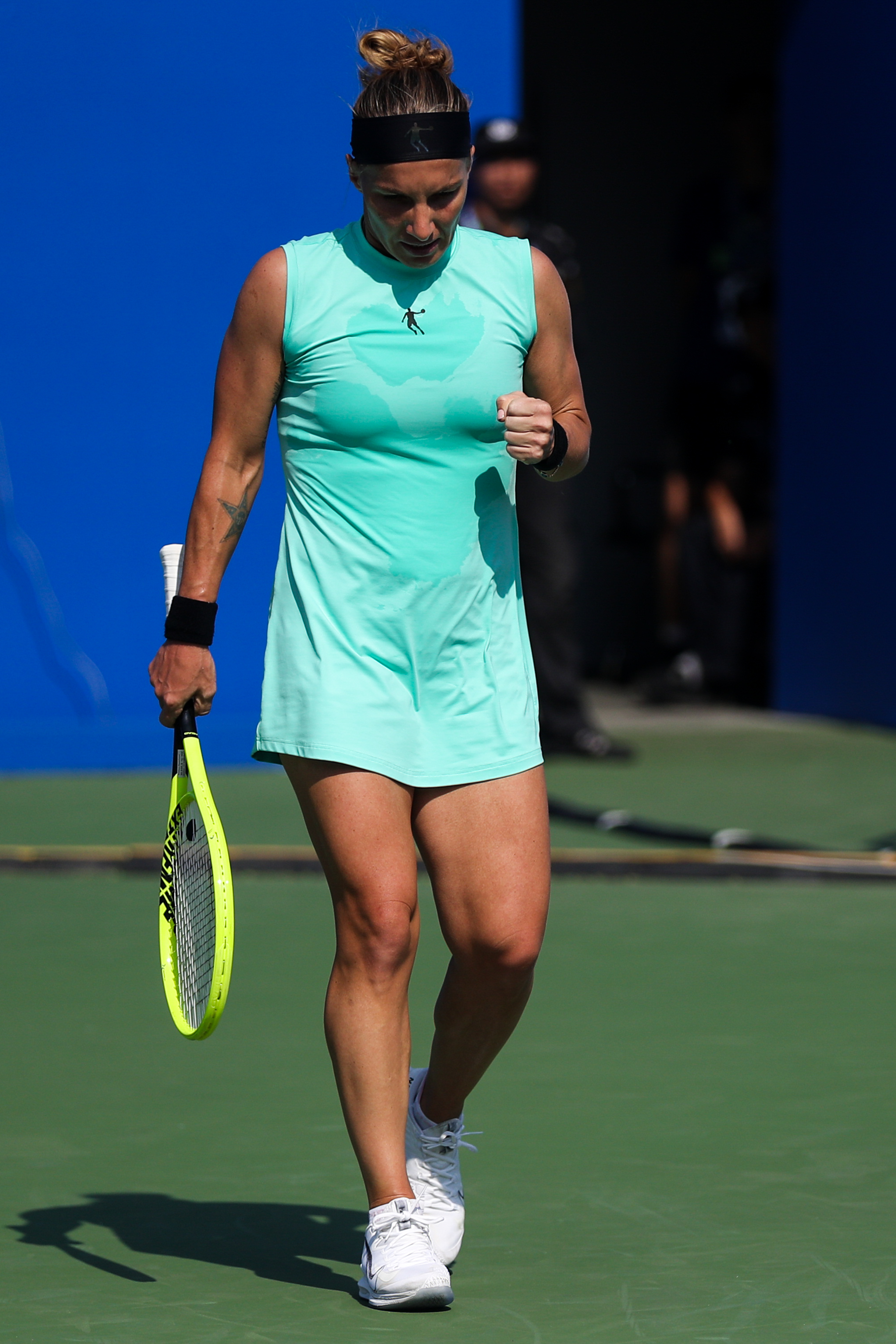 Joining them in the main draw are Russians Svetlana Kuznetsova, a former Grand Slam champion, who claimed a straight sets win over Bethanie Mattek-Sands 62 62 and Veronika Kudermetova who defeated Japan’s Kurumi Nara 61 26 75.  Ukrainian Kateryna Kozlova also made it through with a hard fought victory over Rebecca Peterson 61 46 75.

China’s Lin Zhu ensured there was some home success by overcoming Tunisia’s Ons Jabeur in a three-set battle 26 61 61.

Caroline Garcia, the 2017 Wuhan Open champion will also be in action in a tough first round match-up against Daria Kasatkina.

Home hopes will be represented by Shuai Zhang who will open the first night session against 2017 US Open champion Sloane Stephens and be followed onto Center Court by wildcard Xiyu Wang who will take on Wimbledon finalist Barbora Strycova. 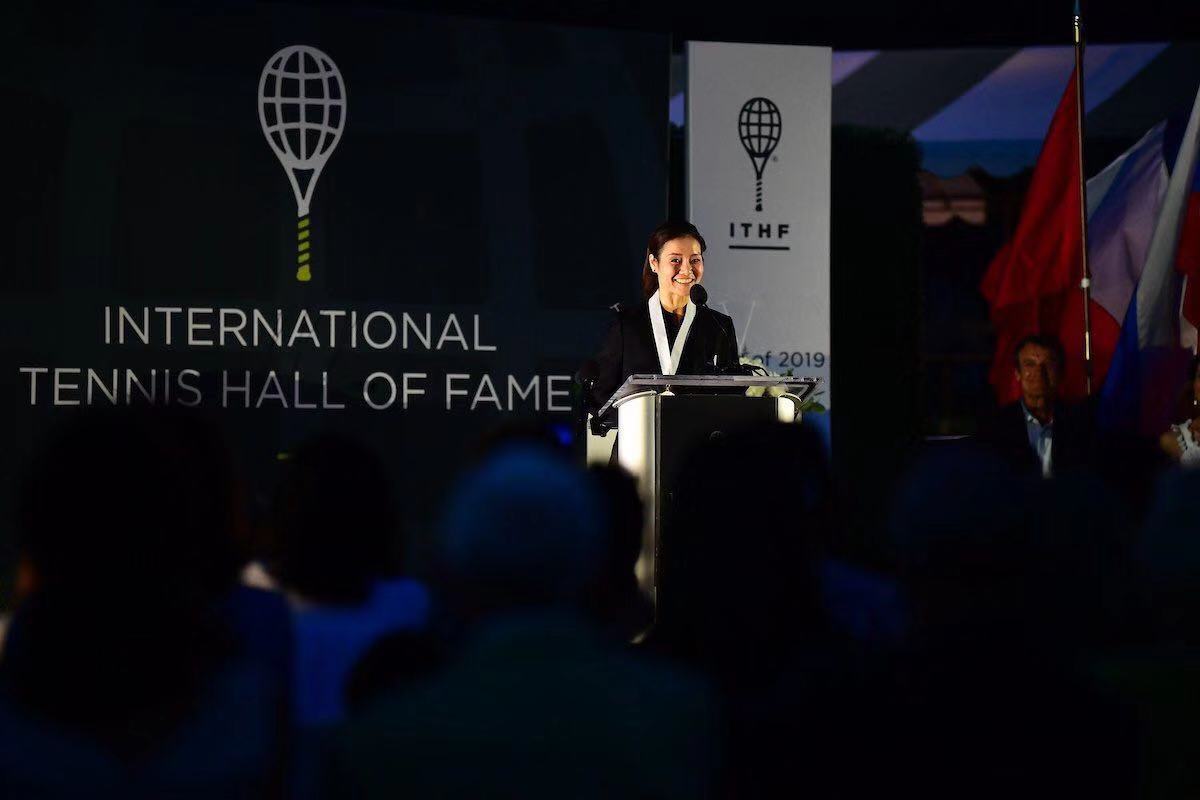 Photo from Tennis Hall of Fame

Zhang and Wang are undoubtedly part of the Li Na legacy in China, which will be celebrated in a special ceremony on Center Court on Sunday.  The International Hall of Fame will pay tribute to Li Na, the first Asian player to be inducted, in an on-court presentation before the Opening Ceremony gets under way.