Three former Wuhan Open champions take to the court on the first day of play at the 2019 Wuhan Open on Sunday. 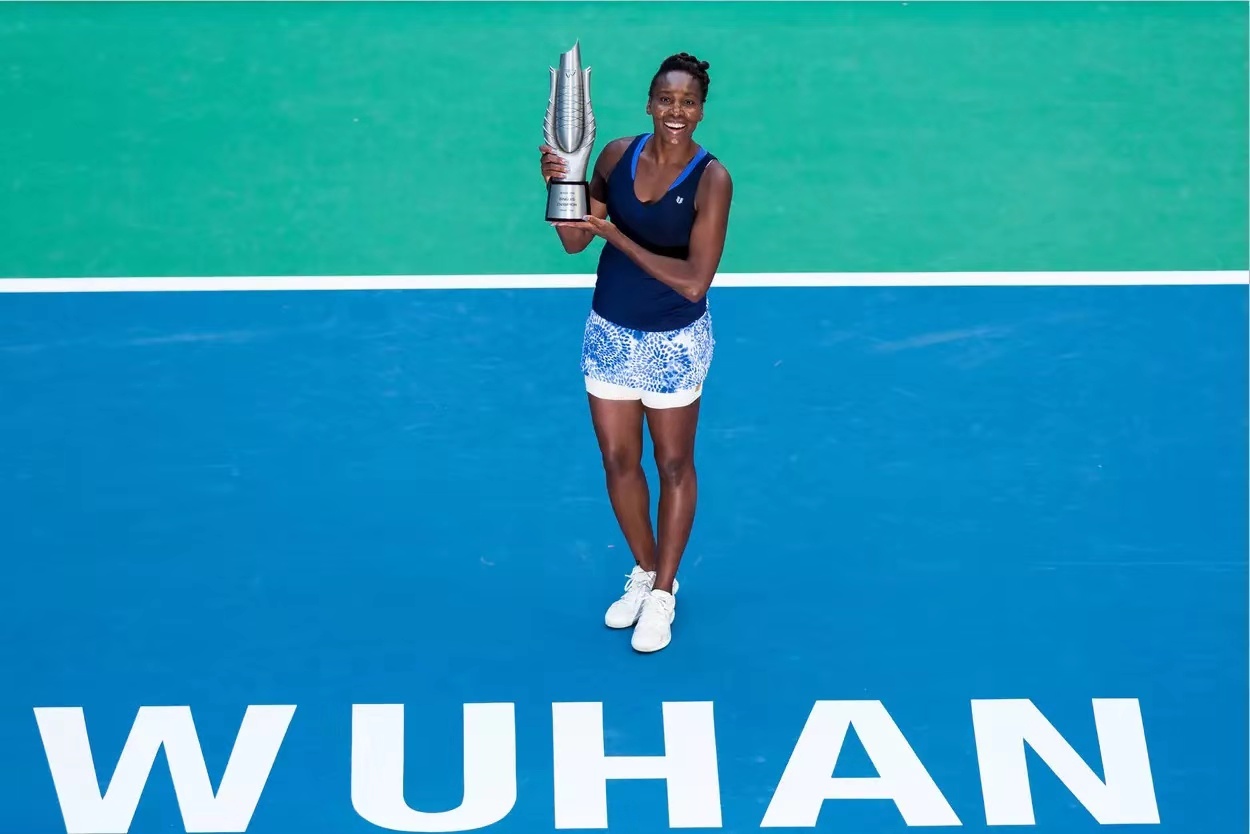 On paper, World No. 35 Collins will have the edge on sentimental favorite Williams, now down to No. 59 in the rankings. Collins also defeated Williams in their only previous meeting, a straightforward 6-2, 6-3 win last year on the hard courts of Miami.

In a recent interview with Forbes magazine, Collins cited Williams, along with sister Serena, as her inspiration, saying “they are incredible athletes, but more importantly, I think they are good people. I love their tenacity on court, and their business mindset that they carry off of the court.”

Off the court, both women share a passion for fashion, with Collins designing her own jewelry line, and Williams launching her fashion brand, EleVen, in 2007. They also both call Florida, USA home. 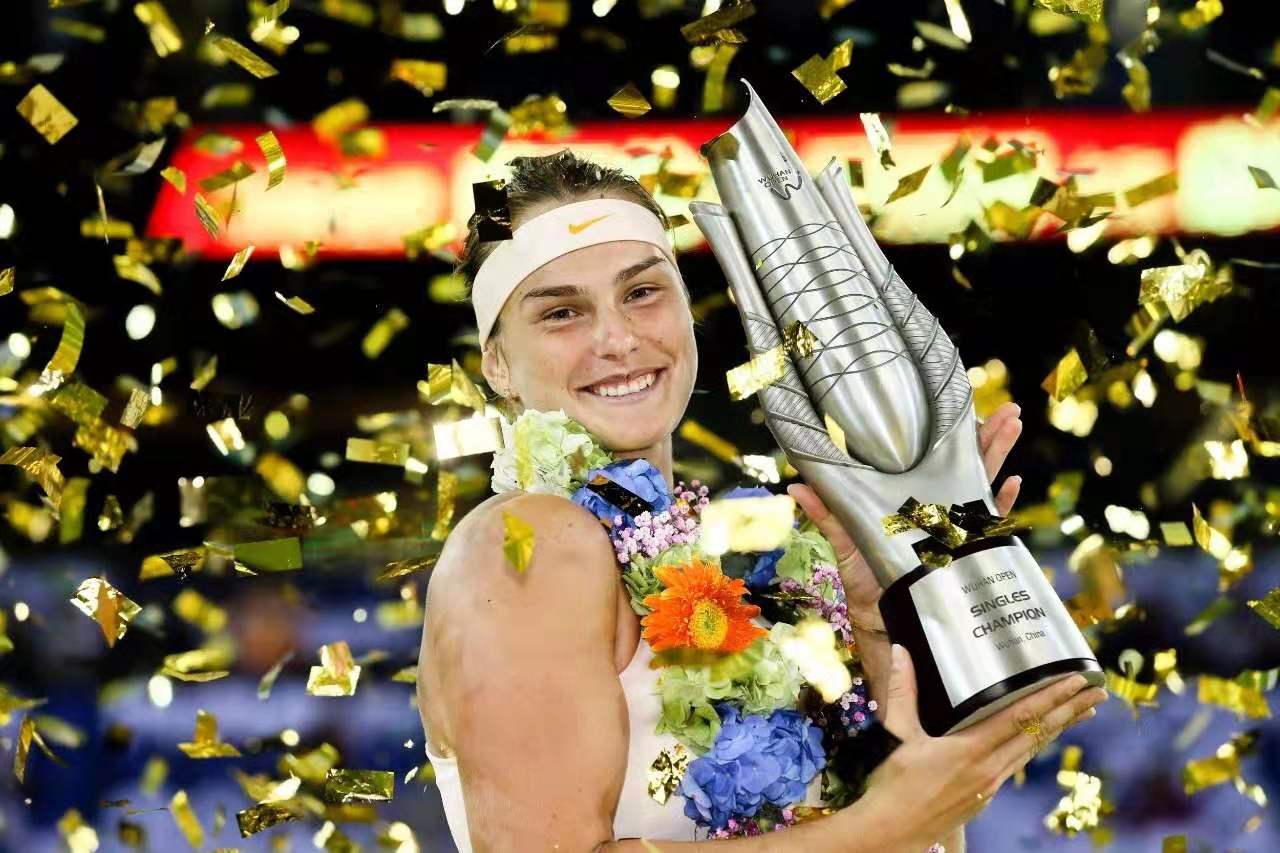 However, that’s where the similarities end. Williams will have the full weight of experience on her side, the holder of 49 WTA titles, including 7 Grand Slam singles titles, vs. none for Collins. But fans should expect a battle, with Williams taking a wild card into the Wuhan Open in hopes of securing her first title in three years, and Collins employing her brash, fearless brand of tennis.

Before Chinese No. 2 Shuai Zhang and No. 10 seed Sloane Stephens open the evening session, fans will be treated to an action-packed Opening Ceremony featuring a tribute to new Hall of Famer and Wuhan Open global ambassador Li Na.