Time：2019-09-22Release：WUHAN OPEN
It’s been a tough few of years for Wuhan favorite Petra Kvitova. In a December 2016 home invasion, the two-time Wimbledon champion suffered career-threatening knife injuries to her playing hand requiring reconstructive surgery and a lengthy break from the game. After a dream start to this year, winning in Sydney and Stuttgart, and making the finals at the Australian Open and Dubai, Kvitova once again experienced bad luck with a grade two tear in her left forearm, forcing her to miss Roland Garros where she was a favorite.

However, instead of dwelling on the negative, Kvitova’s injuries and unplanned periods away from the game have helped the 29-year-old Czech look for the bright spots instead of the dark ones. “I think with all the experience I already have… I'm still trying to be more positive on and off the court as well,” she told assembled media on Sunday. 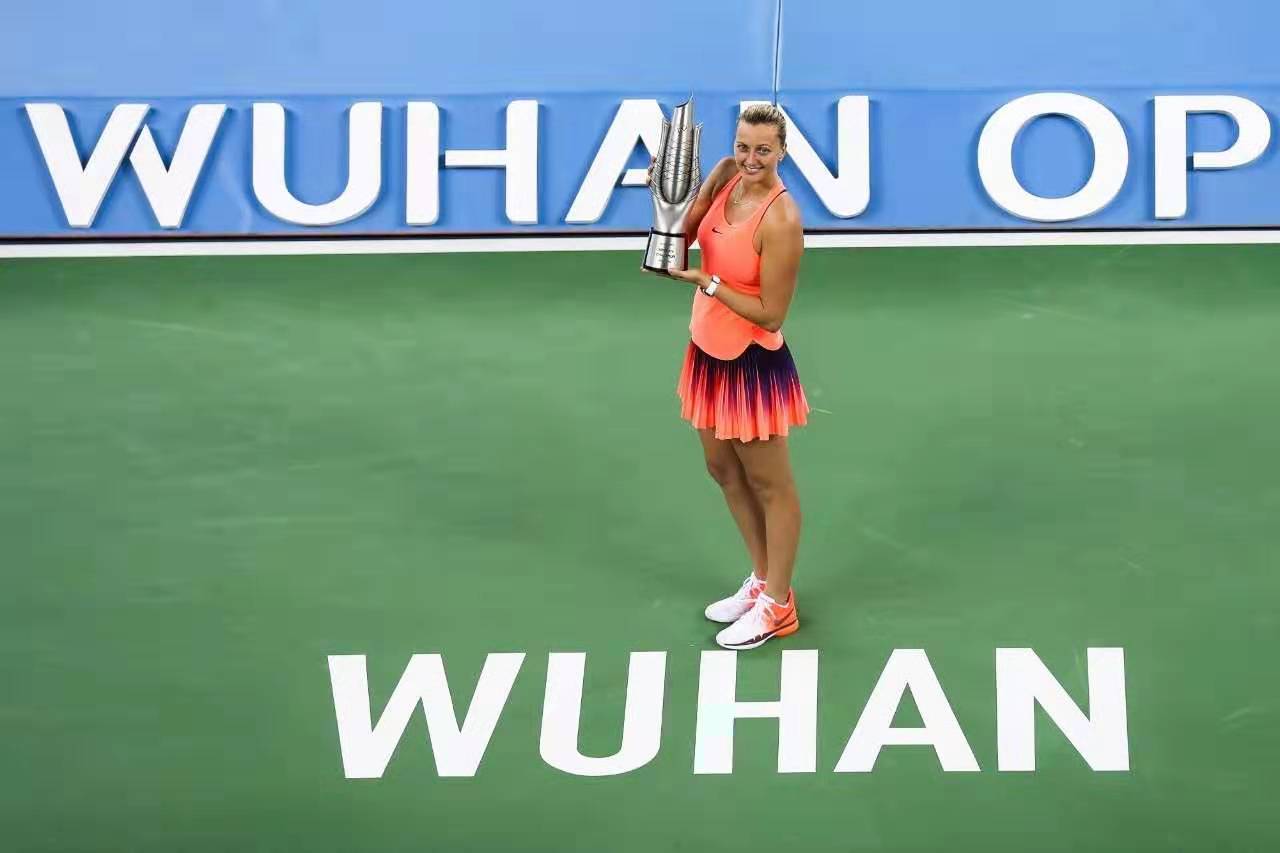 Posting a photo of her on Instagram smelling a rose bush earlier this month, Kvitova is literally taking time out to “smell the roses”. “I'm still working on [focusing on the positives],” she said. “Sometimes I still do have a troubles with that. But I think overall I'm a bit better in that.

“I think off the court, it's better for me than on the court. When you are practicing and playing the matches, sometimes the negativity just came to my mind and you recall. I'm still working on it.”

Hopefully, her past experience as the only repeat champion in Wuhan, winning in 2014 and 2016, will be the positivity she needs to finish the year strong. “I feel great here obviously. The first year was still on the small stadium playing there, then the bigger one came. It's just beautiful court. Every time I'm there, those memories came back, so it's beautiful to play here again.”

With a bye in the first round, Kvitova begins her quest for a third Wuhan Open title against Slovakia’s Polona Hercog.