It was a day of mixed results for past Wuhan Open champions as defending champion Aryna Sabalenka and 2017 champion Caroline Garcia both won in straight sets, while 2015 titlist Venus Williams was dramatically bundled out of the tournament by American Danielle Collins.

Williams, who took a wildcard into the event, looked sharp from the first ball on Center Court, moving well, and raining down serves in the 180-190 kph range. After trading breaks early, Williams was assessed a time violation while receiving at 2-3, taking extra time for a drink of water and complaining of breathing problems. She took umbrage at the warning, but seemed to dismiss the drama with a wave of the hand, knuckling down to immediately break Collins for a second time. The set progressed without further drama until Williams had two set points on her own serve at 5-3. A forehand return winner by Collins, followed by a backhand error by Williams, allowed Collins back into the match, which she eventually served out to love, 7-5. 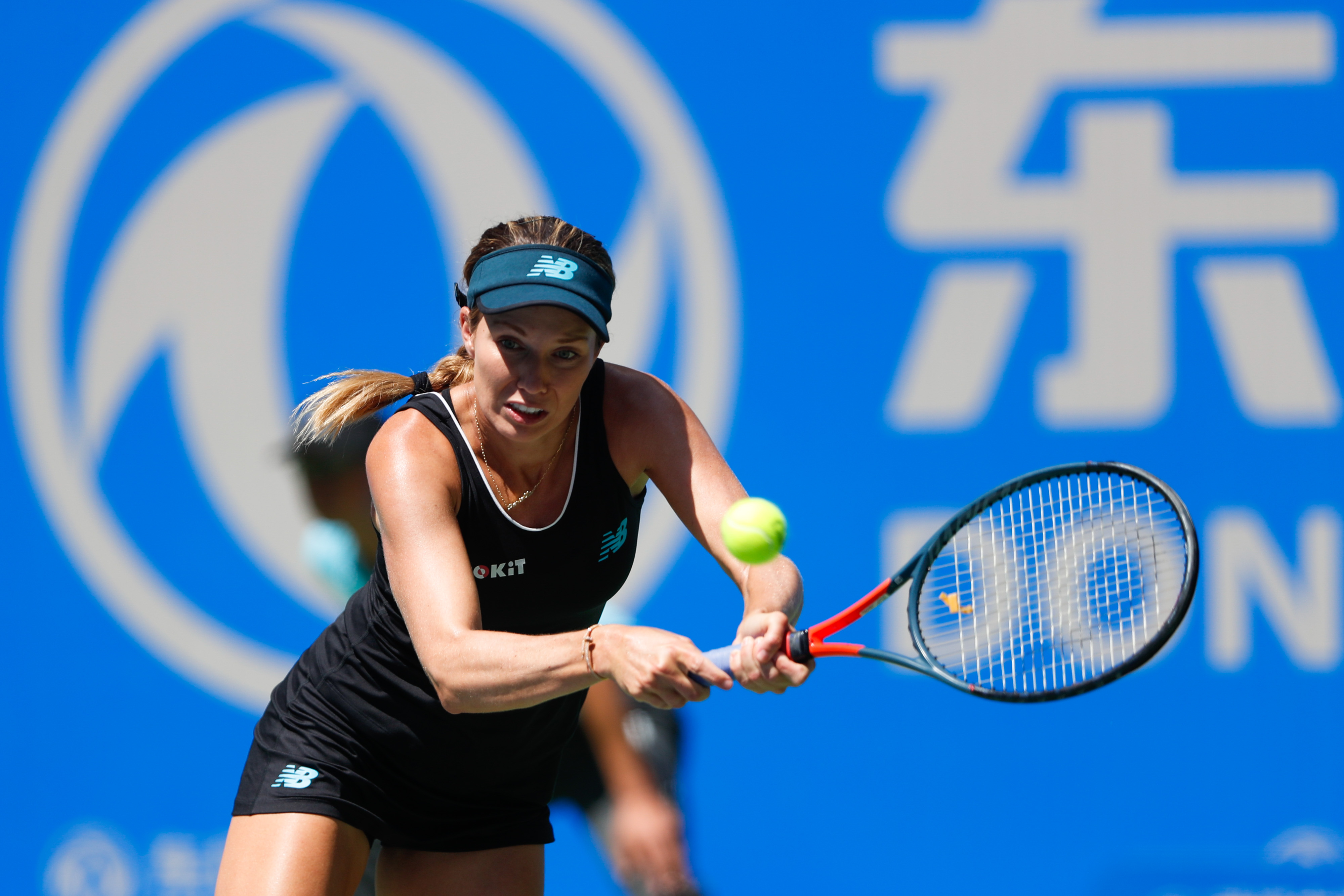 Experience would always be on Williams’ side, with the 39-year-old winning all of her 49 career titles before Collins had even turned pro, but it was the 25-year-old who took firm control, opening up a 5-0 lead in the second. Looking down and out, Williams proved her champion’s mettle by clawing her way back into the match to force a tie-break. In the end, however, a Collins’ ace sealed the win, 7-5, 7-6 (5).

Next up for the American is No. 9 seed Aryna Sabalenka who dispatched countrywoman Aliaksandra Sasnovich 6-1, 6-2 in just over an hour. Attempting to defend a title for the first time, the Belarusian said the pressure actually helped rather than hurt her. “Today was the first time I step in on the court as a defending champion, but it was nice feelings,” she said after her match. “I remember some matches from the last year, some tough situation also. The feeling of winning the title was really nice. I think it's actually help me to maybe bring my best today.” 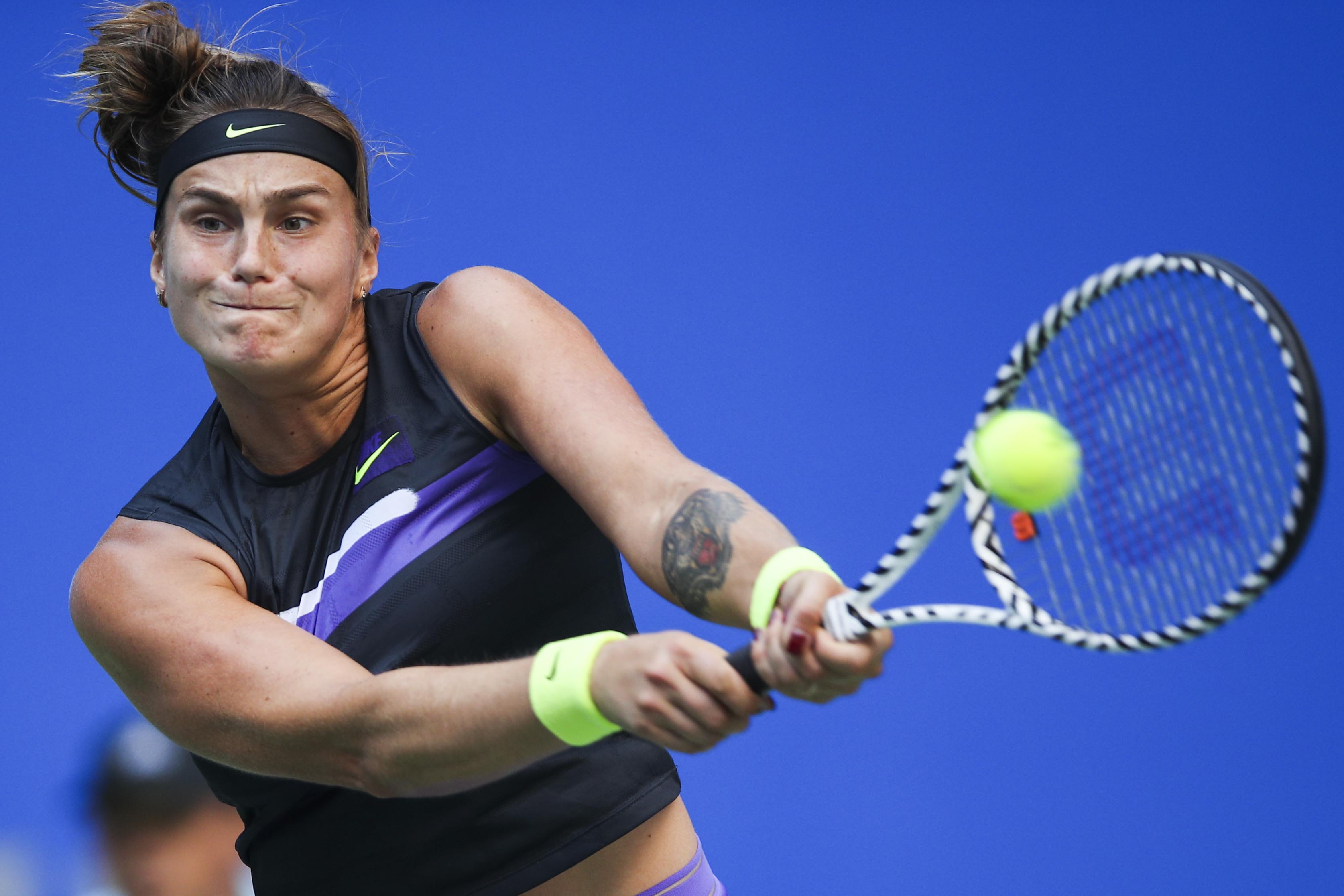