World No. 1 Ashleigh Barty opens her 2019 Wuhan Open campaign against a familiar foe on Tuesday as she takes on Frenchwoman Caroline Garcia in the last day match on Center Court. The two last faced off in Wuhan in the 2017 finals which Garcia won in three sets. At the time, it was Garcia on the ascendency, ranked No. 20 to Barty’s No. 37. 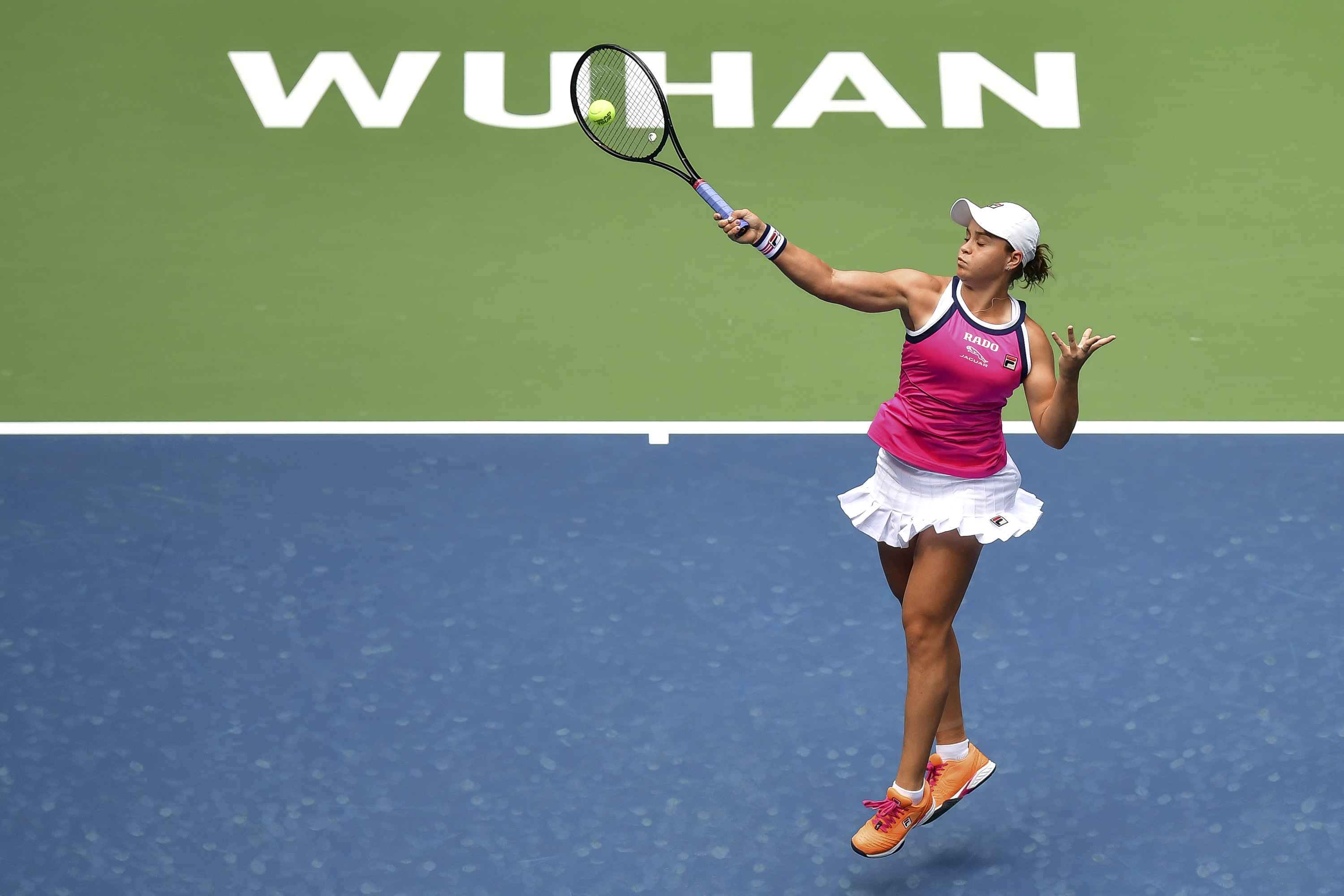 Now the script has flipped with Barty currently World No. 1 and Garcia down to No. 30. For Barty, revenge won’t be the primary motivator on Tuesday as she notched a win in Zhuhai last year to even the head-to-head at 1-all. However, Barty will need to come out on top once again to stay at World No. 1 in what is shaping up to be a close race to the year-end top ranking with No. 2 Karolina Pliskova. For her part, Pliskova opens against American teen Amanda Anisimova (last match on Center Court). 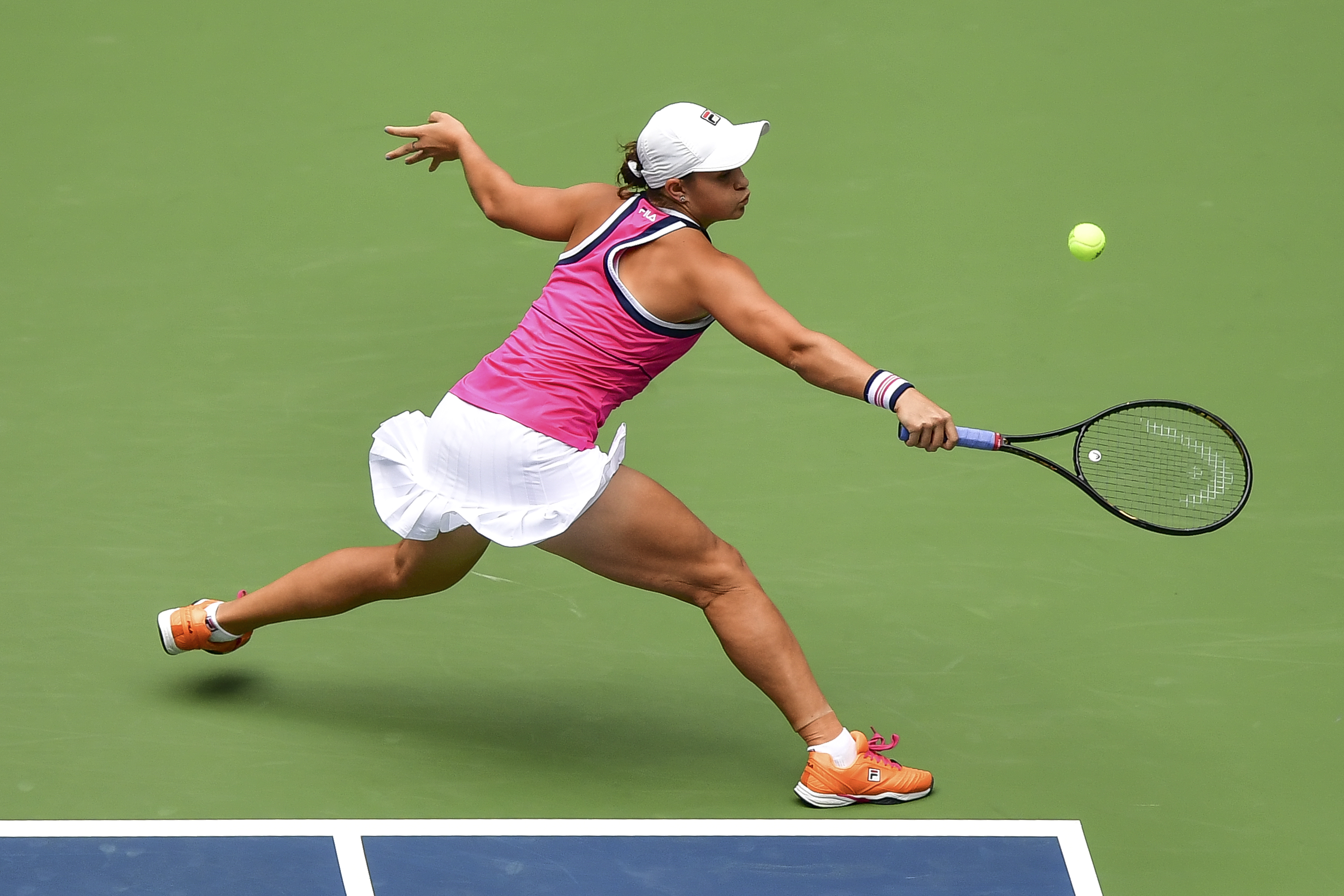 Other highly anticipated matches on Tuesday include 2019 Wimbledon champion Simona Halep opening the day’s play on Center Court against 2019 Wimbledon semi-finalist Barbora Strycova and 2015 Wuhan Open runner-up Garbine Muguruza taking on World No. 3 Elina Svitolina (third match, Center Court). The two 25-year-olds have played each other 9 times, with Svitolina having a slight 5-4 edge.

Home fans will be out in force to support the two remaining Chinese women in the singles draw, as Yafan Wang takes on 2017 US Open champion Sloane Stephens (second match, Center Court) and No. 8 seed Qiang Wang opens the night session against Czech Marie Bouzkova.