Looking to extend her tenuous lead at the World No. 1 spot, Ashleigh Barty opens quarterfinal play on Thursday against Croatia’s Petra Martic. In their only previous meeting, Barty came out on top 6-4, 6-3 in Miami in 2018. However, the 28-year-old from Split is enjoying a banner year, having won her first WTA title in Istanbul, as well as making the final in Zhengzhou earlier this month, taking out defending Wuhan Open champion Aryna Sabalenka in the process.

The second match of the day pits No. 9 Aryna Sabalenka against wildcard Elena Rybakina. Sabalenka is in red-hot form, alive in the draw in both singles and doubles, and looking to defend her singles title here for the first time in her career. Rybakina advanced when Simona Halep was forced to retire, but the World No. 50 has been to the quarterfinals of a Premier-level tournament once before, at the 2018 St. Petersburg. 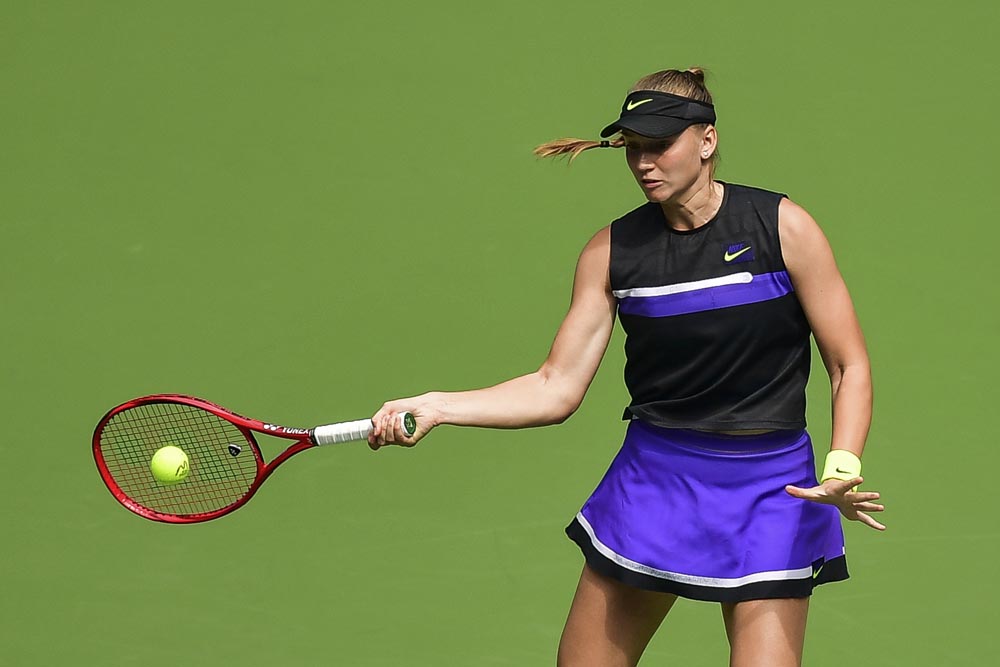 In the first night match, Petra Kvitova continues her quest for a third Wuhan Open title, taking on Ukraine’s Dayana Yastremska in a first-ever meeting between the two. The 19-year-old Yastremska is up to a career-high World No. 27, having won two titles already this year in Hua Hin and Strasbourg and scoring her first Top 10 win against Karolina Pliskova in the previous round.

In the final match of the day, No. 3 Elina Svitolina takes on American Alison Riske. The winner of four titles last year, Svitolina is still in the hunt for her first trophy of 2019. The Ukrainian should be confident in making her second Wuhan Open semifinal, as she owns a 3-0 head-to-head against World No. 35 Riske, although all three previous meetings have gone the distance. 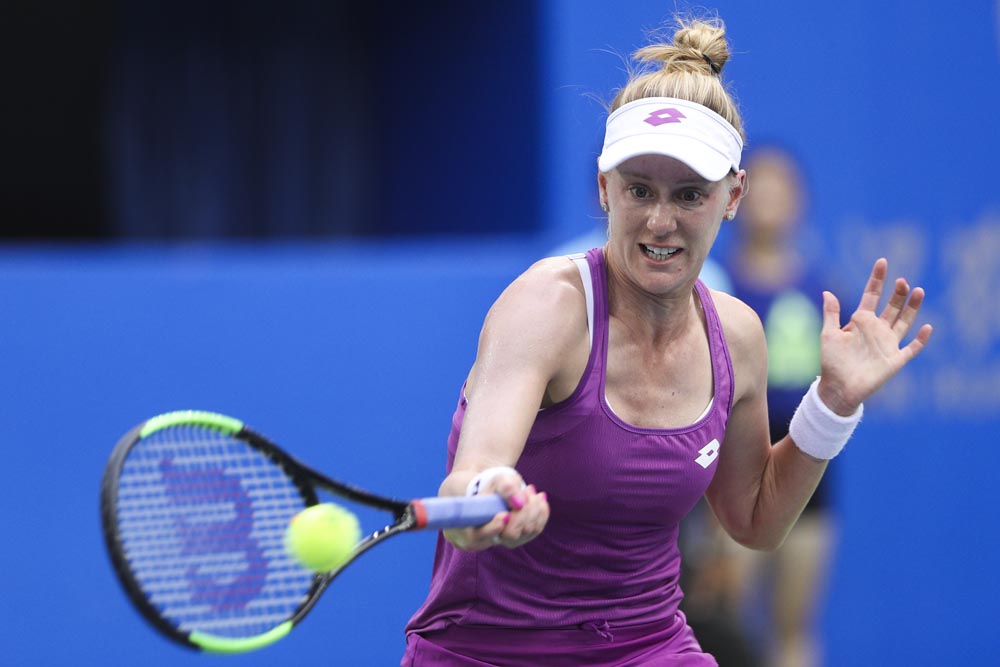