Australian Ashleigh Barty is an unlikely World No. 1. She doesn’t have a powerful serve like Serena or a sledgehammer forehand like Petra. She hasn’t won the most titles this year, or dispatched her opponent in any of the Top 10 fastest matches. In fact, out of 11 categories where the WTA keeps stats, Barty only tops the list in one: Second serve points won.

What defines Barty, however, is more what she doesn’t have. When she’s on, she has no weaknesses, no chinks in the armor. While she can’t serve opponents off the court (she’s fourth on the aces list), she wins 72.7% of first serves (fourth of all WTA players) and 79% of her service games (third). While her biting backhand slice hit with pace and precision, honed from years of doubles (having reached the finals of all four Grand Slams, with one title coming at this year’s US Open), don’t often go down as winners, they do force opponents into errors. 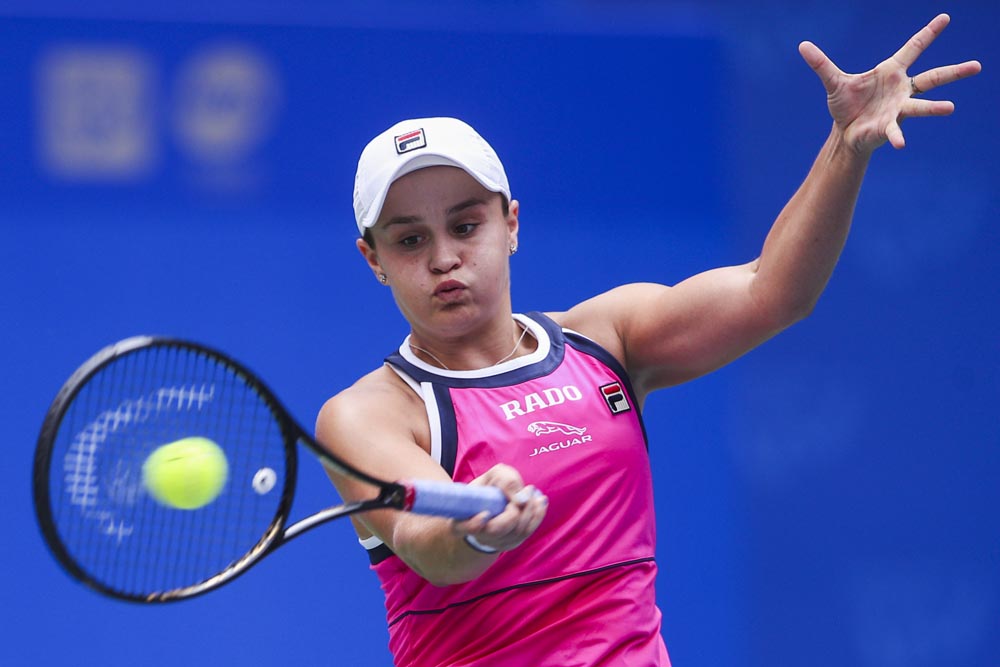 “The grass is always greener. I'd love to be able to do a million things that I can't do,” she said after her quarterfinal win in Wuhan, taken to a third set by World No. 22 Petra Martic. But on the flip side, she commented: “I think girls would also like to be able to do things I can do.”

When Barty’s game is on, it’s one of the most effortlessly beautiful games to watch as she zips from side to side on the court, digging out balls that would be winners against other players, and naturally moves forward to put volleys away. But when her game is even slightly off, she’s in for a battle. This year, she’s lost to World No. 153 Svetlana Kuznetsova, No. 63 Kristina Mladenovic, and No. 55 Alison Riske.

However, it’s a credit to Barty that she’s been able to coax everything out of her 1.66m frame with a lot of hard work and an irrepressibly positive attitude, winning her first Grand Slam singles title in Paris on clay, to go along with titles in Miami on hard courts, and Birmingham on grass. Her consistent results over the past 12 months took her all the way to World No. 1 for the first time this summer, a position she still holds. “It was a goal myself and my team set out at the start of this year, was to be more consistent with my level of tennis,” she said. “I think if I was consistent with my level of tennis, I knew that the results would be there. Not every week, but I'd continue to give myself the chance.”

Part of Barty’s appeal is her refreshing normality in a sport where it’s all too easy to become obsessed with points and wins week in and week out for almost 11 months out of the year. Her press conferences are peppered with Aussie slang, and she’s not too fussed with the attention that comes with being the very best player in the world. When asked about the tantalizing prospect of securing the year-end No. 1 spot, she said: “I think it's a target without being a target,” adding: “If it happens, it happens. If it doesn't, it doesn't. It's not going to change the way I rest or I recover or train and prepare for next year.” 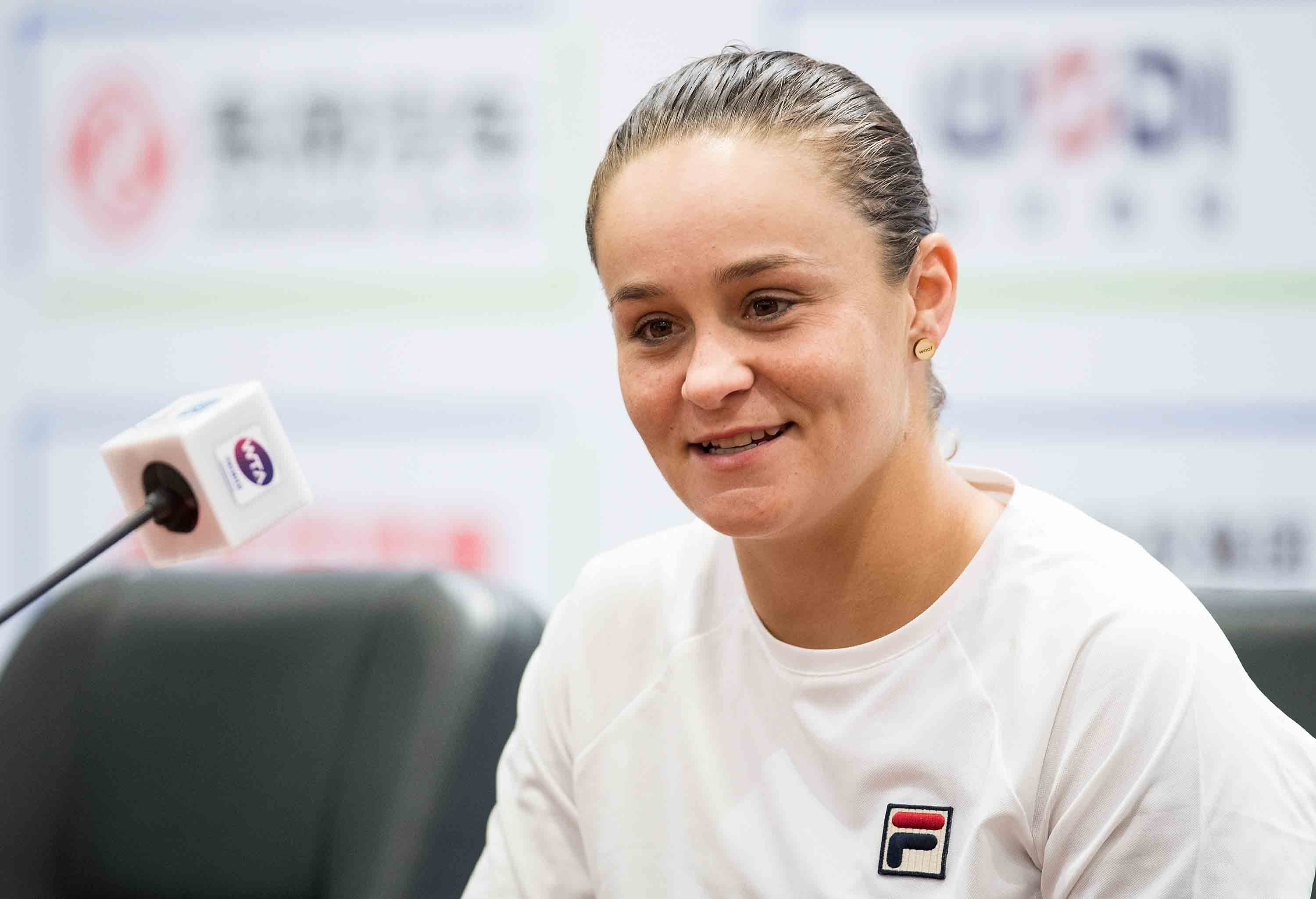 In fact, Barty has stepped away from the game entirely once already. After the pressure and expectation from winning Junior Wimbledon got too much, Barty simply laid down her racquet for nearly two years, enjoying a quiet life with friends and family and dabbling in professional cricket. She only came back to tennis full-time in 2017 and promptly reached the finals in Birmingham and Wuhan.

“I'm much more mature than I was back when I was 16, 17, kind of going through it for the first time. I've learnt a lot about myself. I've learnt a lot about the tour. More than anything, I just feel more comfortable to be me. I don't have to pretend to be anyone, I don't have to prove anything to anyone. I can just come out here and enjoy it for me, play for myself, my team, just try to do the best that I can.”

It turns out that Barty’s best is pretty good – the best in the world, even. “I think for me coming back to tennis was one of the best decisions I ever made. I think it was important for me to have the time off, but more important that I came back on my terms.”

With her win on Thursday, Barty is back into the semifinals of the Dongfeng Motor Wuhan Open for the third time where she’ll take on defending champion Aryna Sabalenka.