Time：2019-10-04Release：WUHAN OPEN
China finally has a Wuhan Open champion, as Yingying Duan partnered Veronika Kudermetova to the title over No. 2 seeds Aryna Sabalenka and Elise Mertens 7-6 (3), 6-2. 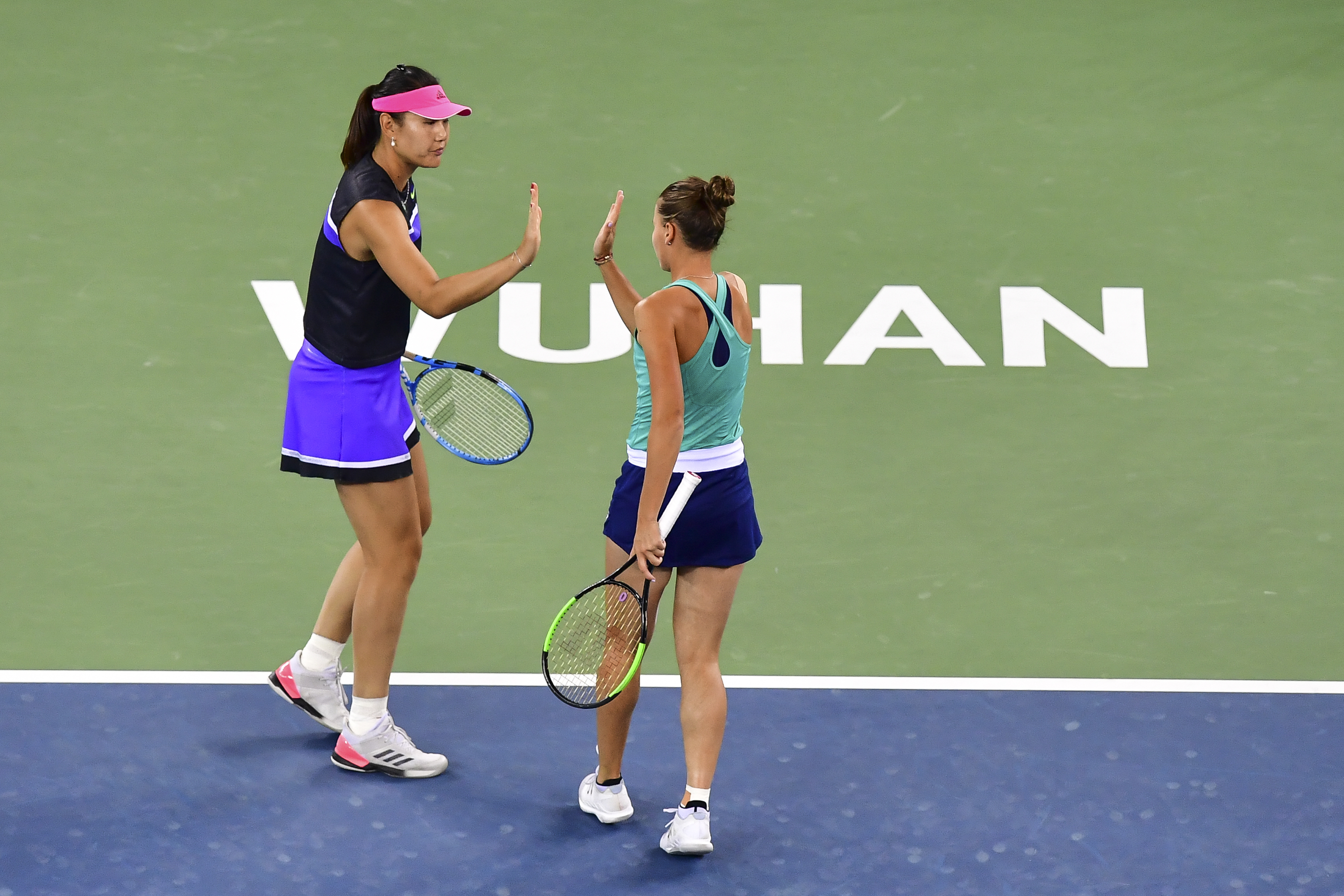 Bidding to win her first ever singles and doubles title in the same week, Sabalenka retook the court with Mertens less than two hours after claiming her second Wuhan Open singles title. A sizeable crowd remained to support Duan, a native of Tianjin, just a 30-minute bullet train ride from Beijing. While Duan and Kudermetova have never played together before, they’ve enjoyed doubles success with other partners this year, Duan making the finals of the French Open and Kudermetova making two clay court finals.


Fresh off a US Open title, the second seeded team started out strong, with Sabalenka immediately serving an ace to begin the contest, seemingly picking up from her recently-ended singles match. Both teams remained on serve during the high-quality first set featuring numerous reflex saves and big serving.

In the tie-break, it was all No. 8 Duan / Kudermetova, racing out to a 6-1 lead on the back of some aggressive net play and returns. The crowd roared when Sabalenka netted a backhand, giving the Chinese / Russian pair the first set. 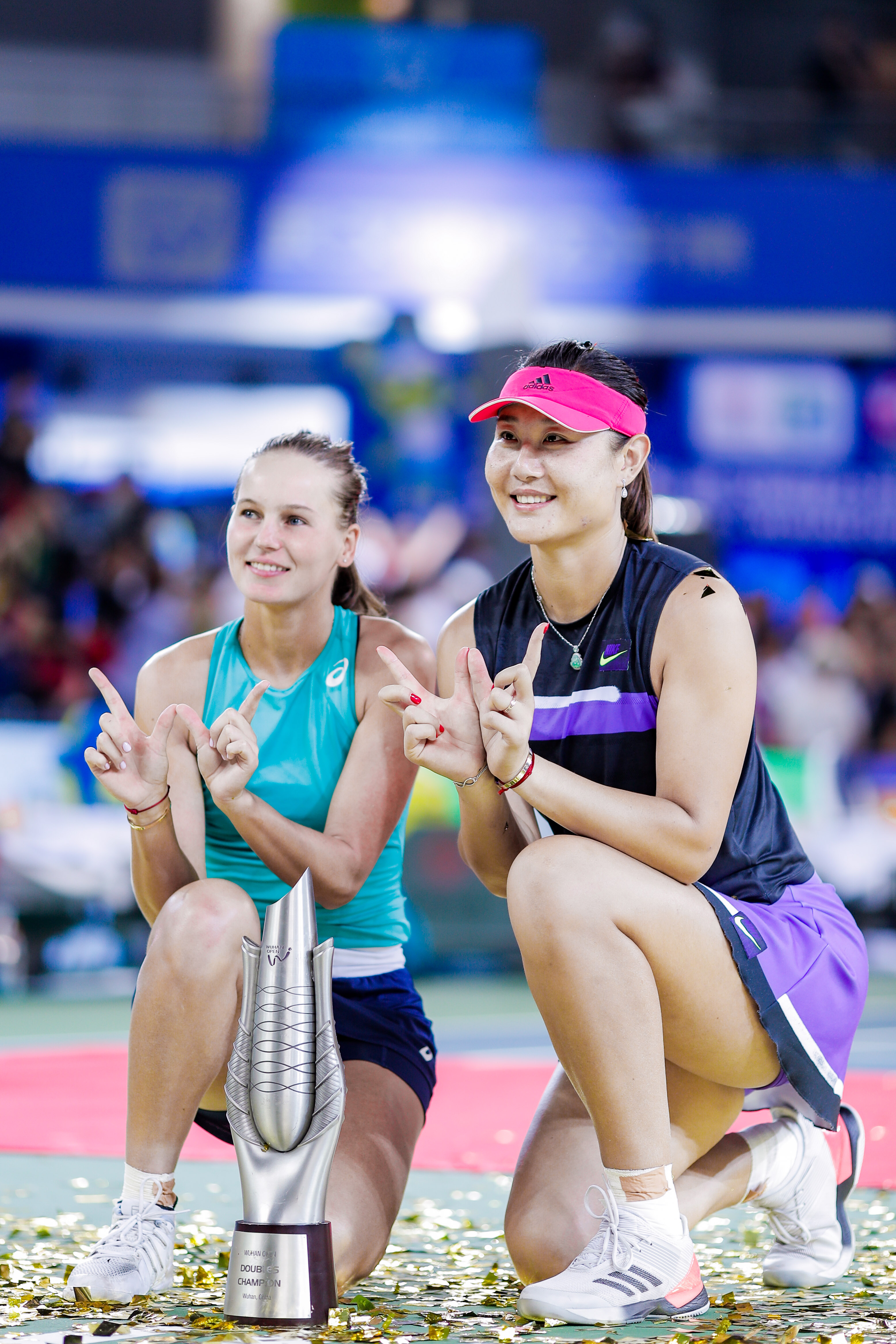 Duan / Kudermetova went from strength to strength in the second, breaking the Sabalenka serve in the sixth game. Duan was especially good from the backcourt, trading blows with the newly-minted champion and coming out on top.

Two games later, Mertens found herself serving to keep her team in the championship. An untimely double fault gave Duan / Kudermetova their first match point which Duan took, firing a return which clipped the net and flew past Sabalenka for the 2019 Wuhan Open crown.